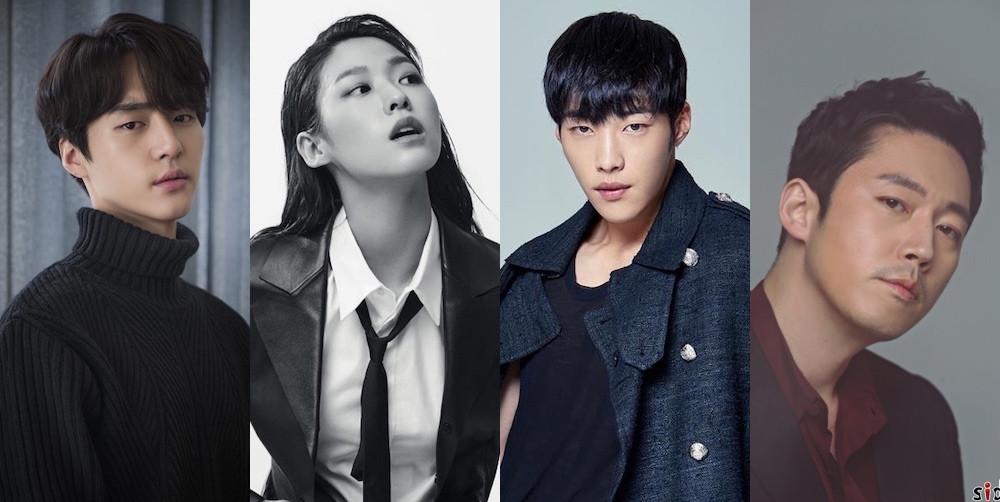 Jang Hyuk is cast in upcoming JTBC drama series “My Country” (literal title) co-starring Yang Se-Jong, Seol Hyun and Woo Do-Hwan. For the drama series, Jang Hyuk will play Lee Bang-Won. His character tries to help his father bring down Goryeo and begin the Joseon era. After his father becomes the King, he doesn’t place Lee Bang-Won as the Crown Prince. Nevertheless, Lee Bang-Won does not give up on his ambitions to take the throne.

“My Country” first airs sometime during the second half of this year in South Korea.