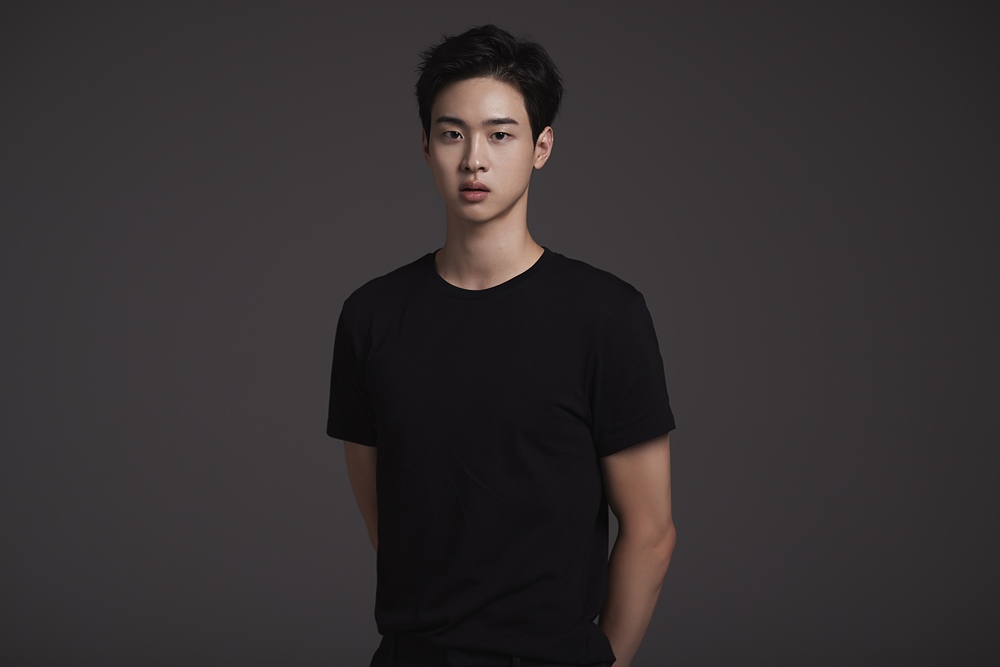 For the drama series, Jang Dong-Yoon will play high school student Kwon Seung-Chan. He likes dance sports, but he pretends to be uninterested in the sport. 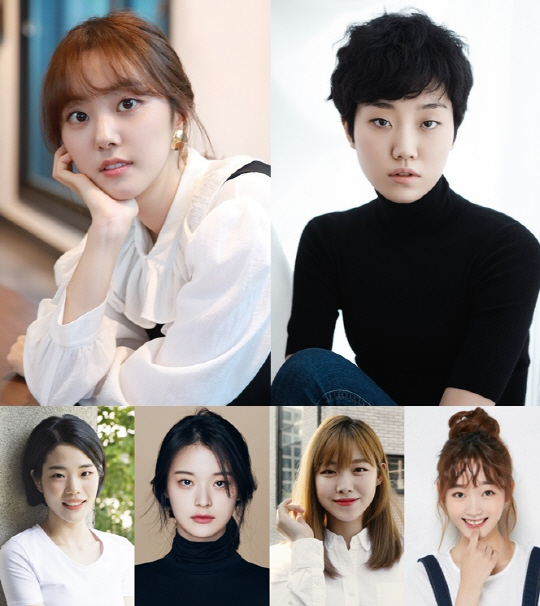