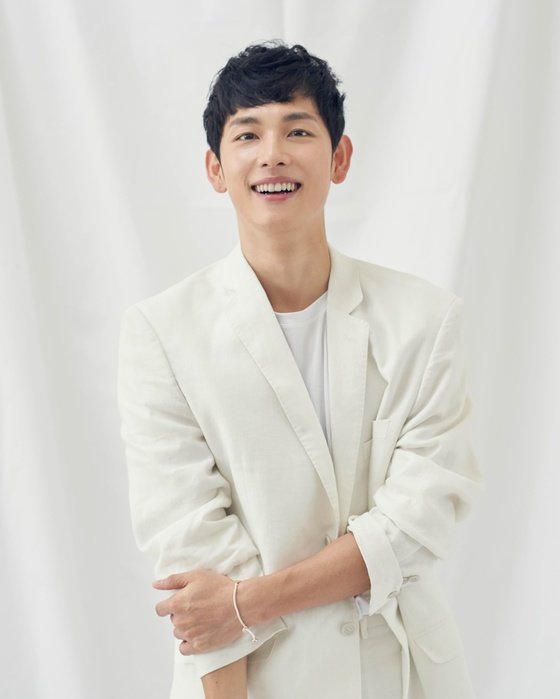 Plot Synopsis by AsianWiki: Yoon Jong-Woo was once a sprinter on the national team. He eventually began to work as a sports agent.

Drama series will be directed by Lee Jae-Hoon (“The Ghost Detective“). Exact air date for “Run On” has not yet been decided.