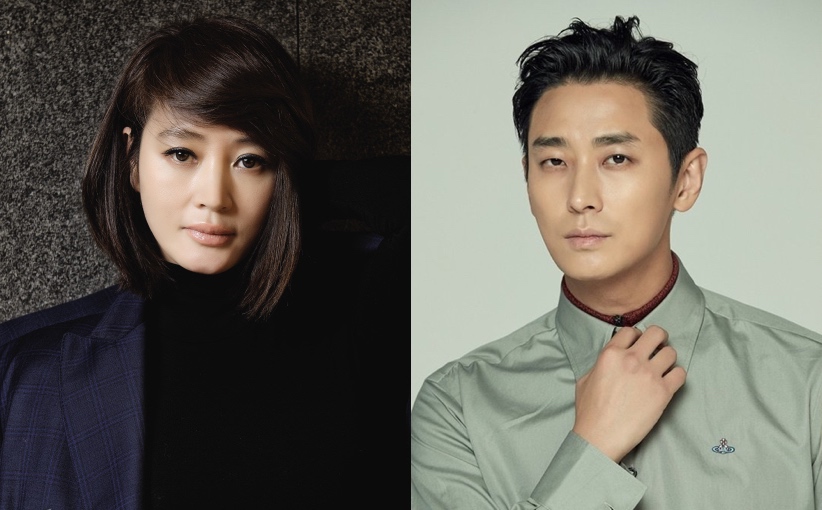 “Hyena” is tentatively scheduled to air from February, 2020 in South Korea.