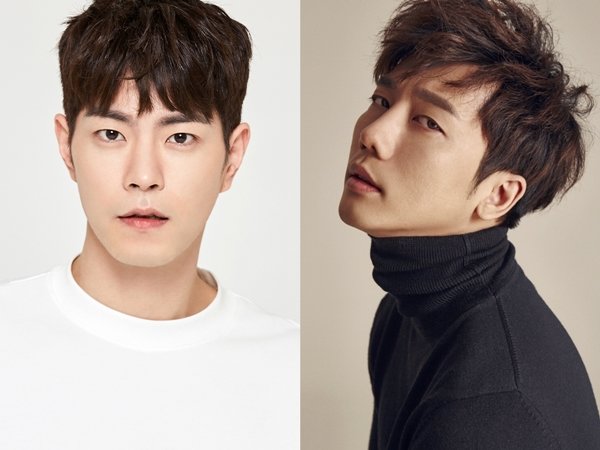 Hong Jong-Hyun and Ki Tae-Young are cast for lead male roles in KBS2 drama series “My Prettiest Daughter In The World ” (literal title). Already cast in the drama series as lead female characters are Kim So-Yeon, Yoo-Sun and Kim Ha-Kyung. The three women will play sisters in the drama series. For Hong Jong-Hyun, he will play lead male character Han Tae-Joo. He is the youngest son of a family that owns the company where he works. Han Tae-Joo works with Kang Mi-Ri (Kim So-Yeon) and they get involved in a romantic relationship.

“My Prettiest Daughter In The World” first airs March, 2019 in South Korea (takes over KBS2’s Saturday and Sunday 7:55 PM time slot after “My Only One.”).