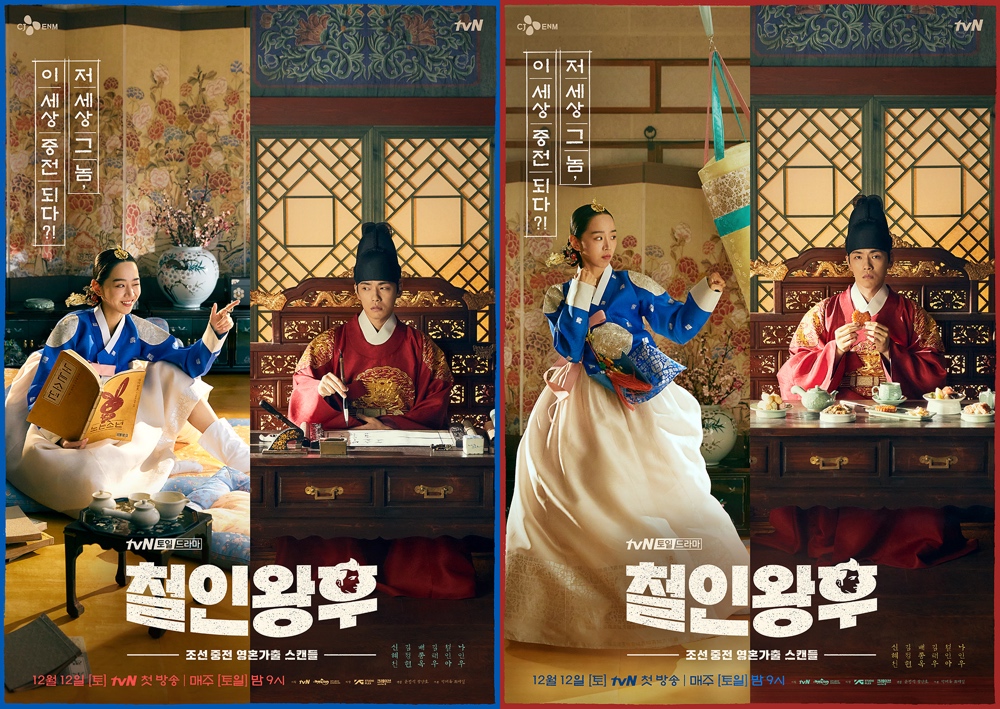 Two minute highlight trailer added for tvN drama series “Mr. Queen” starring Shin Hye-Sun & Kim Jung-Hyun. The drama series features a unique script with a man traveling through time and becoming a queen in Joseon Dynasty. The highlight video begins with a man’s voice stating “No. I will live.”