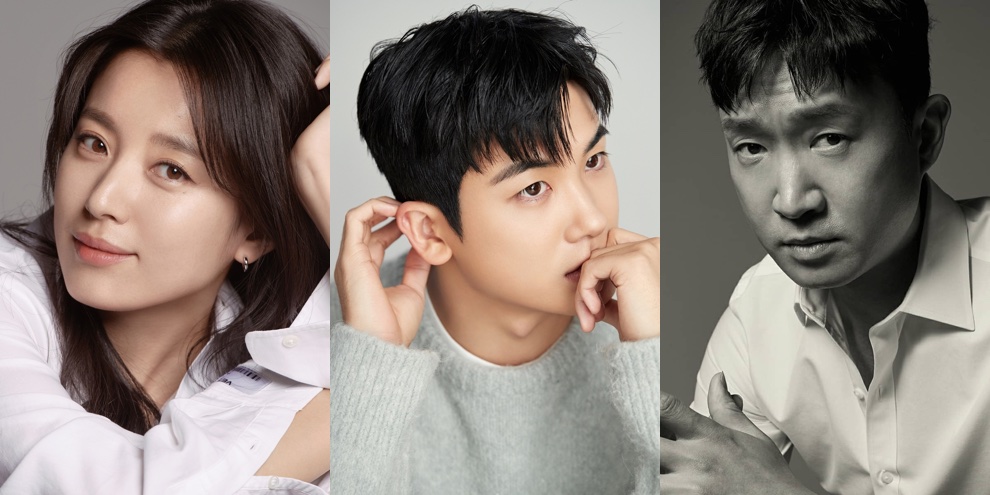 Yoon Sae-Bom (Han Hyo-Joo) is a member of aspecial police squad. She is decisive, determined, and does not easily get rattled. She is excited to move into her new apartment, but, as soon as moves there, she faces a criss.

Jung Yi-Hyun (Park Hyung-Sik) is a detective. He is smart and honest. For a long time, he has held romantic feelings for Yoon Sae-Bom. They graduated from the same high school. Jung Yi-Hyun struggles to protect Yoon Sae-Bom and other people.

Han Tae-Seok (Jo Woo-Jin) is a lieutenant colonel and belongs to the health service command. He holds a key on the infectious disease outbreak.