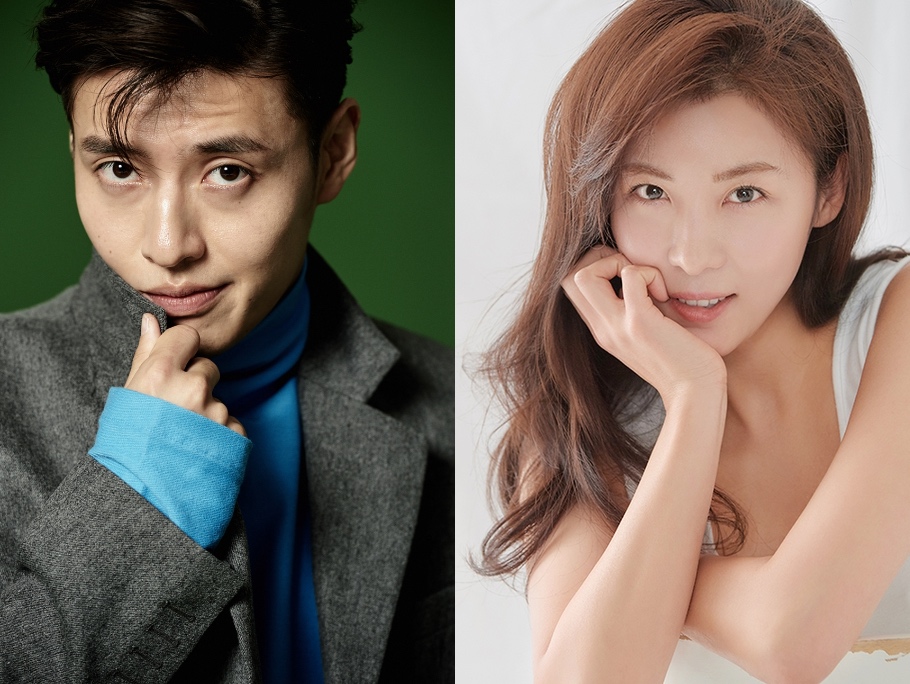 Ha Ji-Won is cast for the lead female role in KBS2 drama series “Curtain Call” co-starring Kang Ha-Neul. The early literal working title was “A Tree Dies Standing” (“Namuneun Seoseo Jukneunda”). In the drama series, Ha Ji-Won will play Park Se-Yeon. She is the youngest daughter of the owner of Hotel Paradise and works as the general manager there. She falls in love with Yoo Jae-Heon (Kang Ha-Neul).

Filming for the drama series will begin soon and air sometime later this year in South Korea.

Plot Synopsis by AsianWiki: Yoo Jae-Heon (Kang Ha-Neul) works as an actor for a local theater troupe. Even though he comes from a poor background, he is a bright and optimistic person with high self-esteem. His motto is to do what you want. One day, an old gentleman asks Yoo Jae-Heon to play the grandson of an old woman. The old woman’s grandson defected from North Korea. This changes Yoo Jae-Heon’s life.