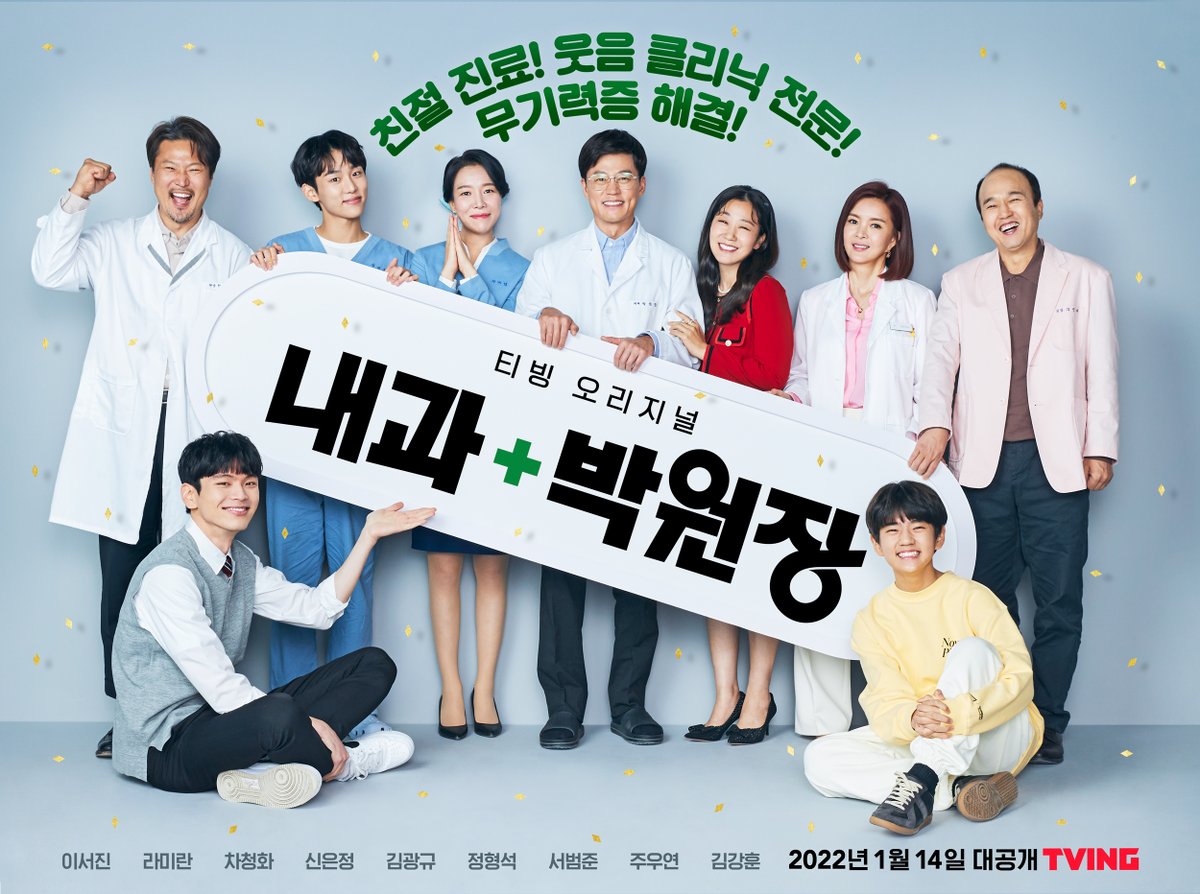 Plot Synopsis by AsianWiki: Dr. Park Won-Jang (Lee Seo-Jin) recently opened his own internal medicine clinic. His goal is to become acknowledged as a skilled physician and make a lot of money in the process. He thought that if he opened his own clinic, the money would soon roll in. Reality is a little different for Park Won-Jang. His clinic receives very few patients and it is teetering on insolvency. He struggles to save his clinic. Making things worse, he also suffers from hair loss. Meanwhile, Park Won-Jang is married to Sa Mo-Rim (Ra Mi-Ran). His wife trusts the advice of medical TV programs more than her husband.