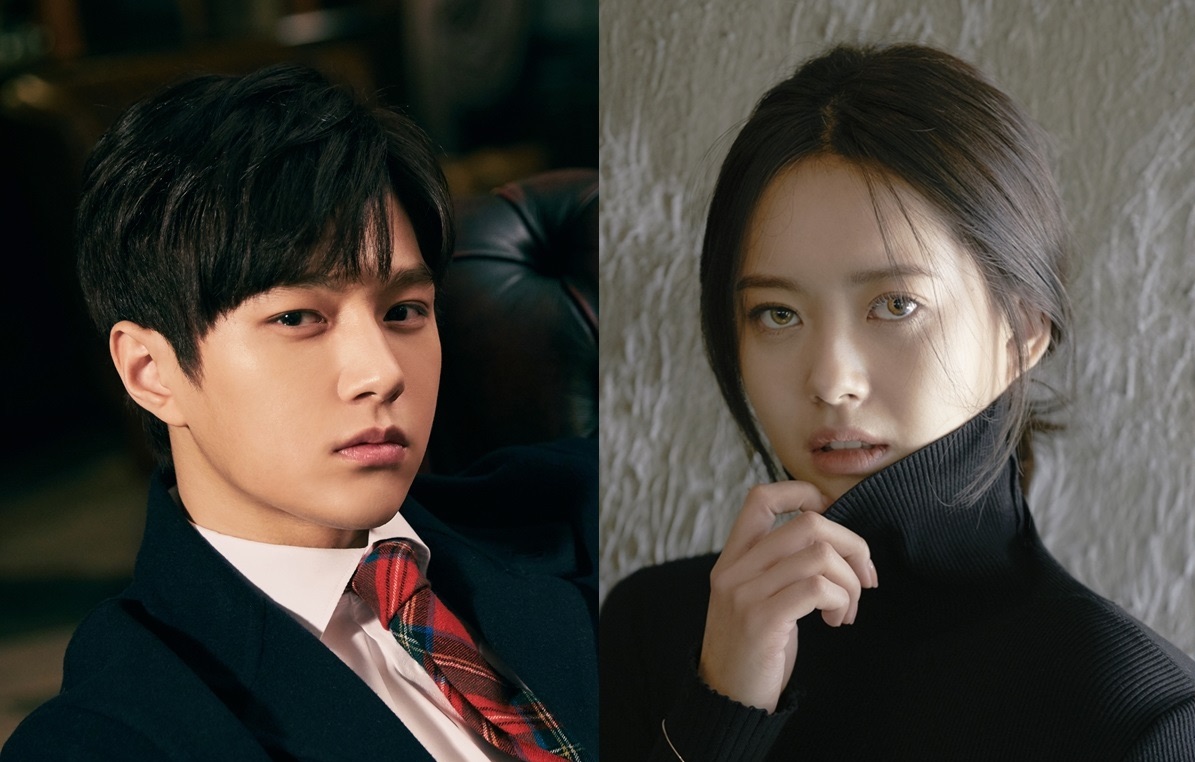 Go Ara and L (‘INFINITE’) are cast for lead roles in JTBC drama series “Ms. Hammurabi.” The drama series is based on 2015 law based novel “Ms. Hammurabi” by Moon Yoo-Seok. For the drama series Go Ara will play Park Cha O Reum. She works earnestly as a rookie judge and has a bright personality. L (aka Kim Myung-Soo) will play Im Ba-Reun. He also works as a judge, but is guided strictly by principles. He disagrees with Park Cha O Reum on basically everything.

“Ms. Hammurabi” will first air May, 2018 in South Korea and will air as a pre-production.