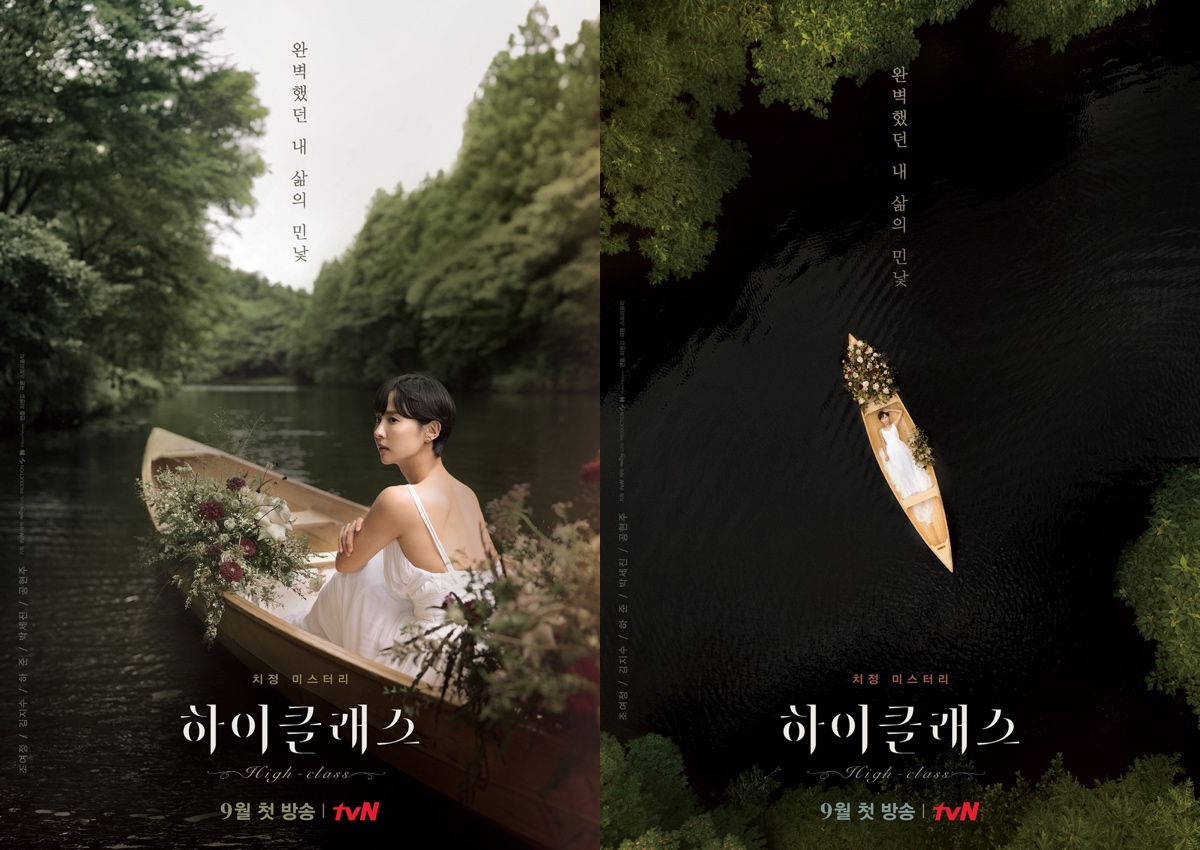 Plot Synopsis by AsianWiki: Danny Oh (Ha-Joon) used to be a promising ice hockey player, but he got injured. He then quit ice hockey. Now, he begins work as a teacher at a prestigious international school in Jeju island. Due to handsome teacher Danny Oh, women at the school, including female teachers, students’ mothers, and female students make a fuss. Yet, Danny Oh is a mysterious person who hides secret.