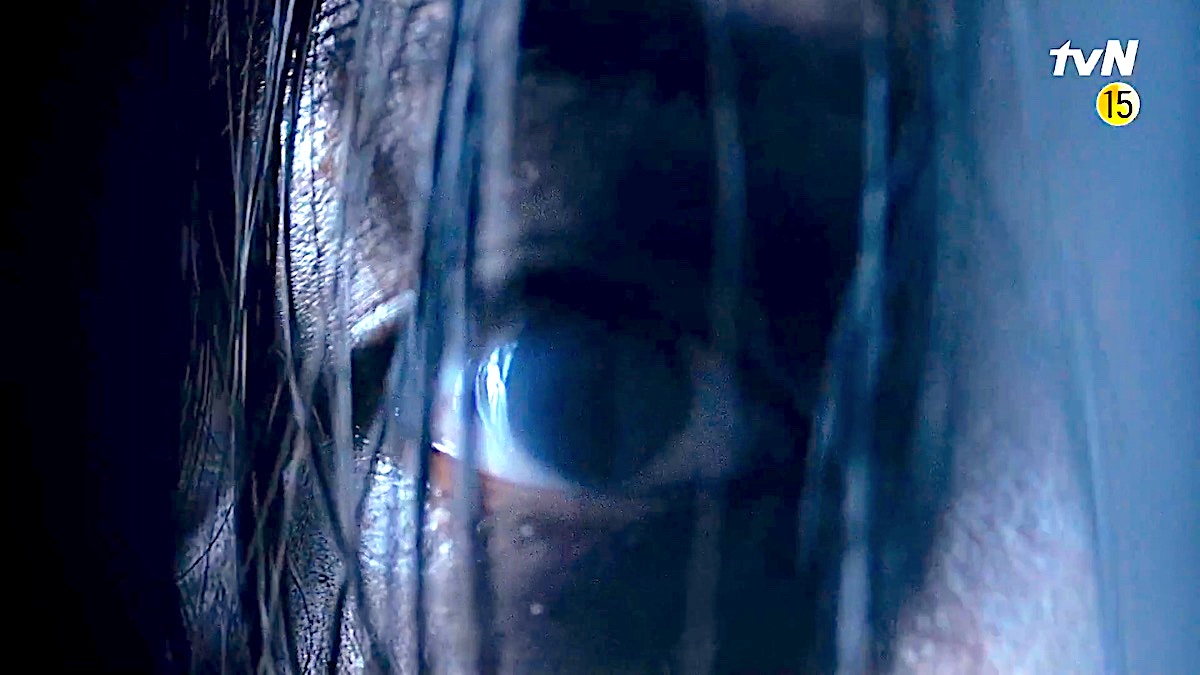 First teaser trailer added for tvN drama series “Hometown” starring Yoo Jae-Myung, Han Ye-Ri, & Um Tae-Goo. The teaser trailer begins with someone picking up a cassette tape that is labelled as “Mix Tape” and playing it. The tape contains unidentified murmuring sounds. Due to this cassette tape, people realize an active serial murder case is connected to a past terror case.

Plot Synopsis by AsianWiki: Set in 1999, Choi Hyung-In (Yoo Jae-Myung) works as a detective. 10 years earlier, his wife died in a terrorist attack. He still has not gotten over his wife’s death and he carries guilt over her death. One day, he investigates a murder case that took place in a small town. He begins to suspect that the murder case is somehow related to the terrorists, who took his wife’s life.

About 10 years ago, Jo Jung-Hyun’s (Han Ye-Ri) older brother took part in a terrorist attack. After that, her life collapsed. She was then labelled as a member of a terrorist’s family. Yet, Jo Jung-Hyun was able to rebuild her life thanks to her niece, who is the daughter of her older brother. Her niece suddenly goes missing and Jo Jung-Hyun struggles to find her.

Jo Kyung-Ho (Um Tae-Goo) is a mysterious prisoner, sentenced to life in prison. Back in 1989, he came back to South Korea, after studying in Japan, and released sarin gas at a train station in his hometown. After that, he turned himself in and was given the life sentence.