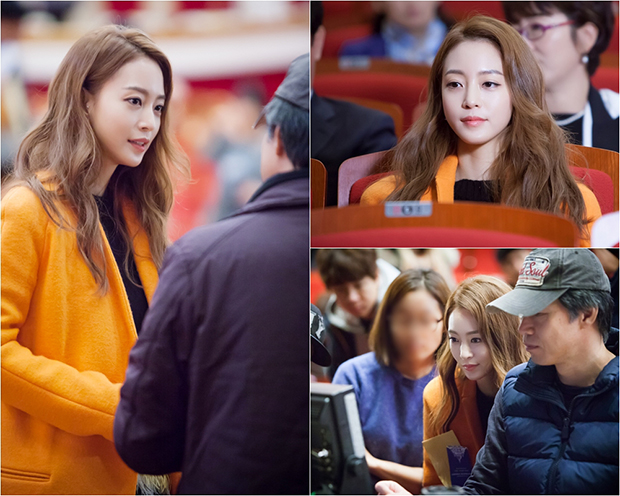 The still images of Han Ye-Seul are from her first day of filming for the drama series which took place December 9, 2015. Her first scene filmed involved her character of Ko Hye-Rim waiting for somebody at a musical theater.

In drama series “Madame Antoine,” Han Ye-Seul plays fortune-teller Ko Hye-Rim. Her character is also known as “Madame Antoine” and she boldly claims to be spiritually connected to legendary French historical figure Marie Antoinete. Ko Hye-Rim does possess a keen sense for reading people which she uses to help others.