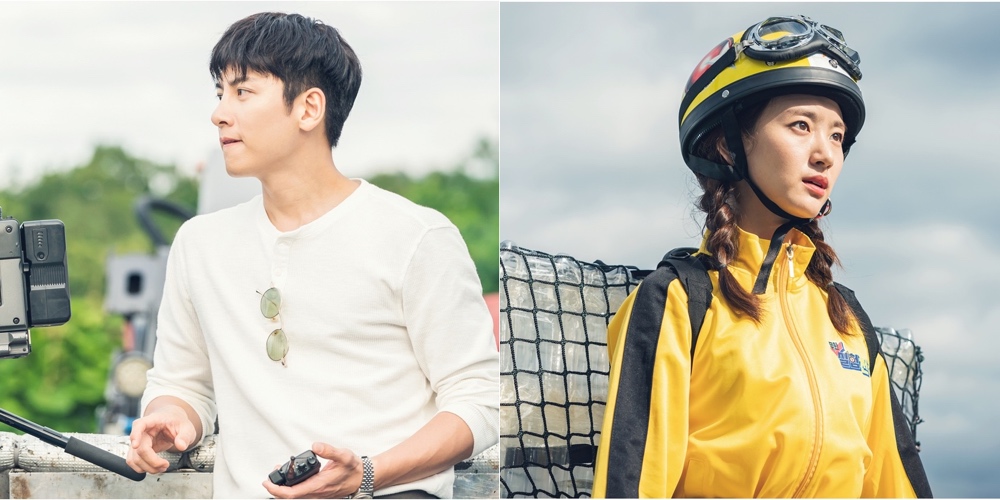 First still images of Ji Chang-Wook and Won Jin-A in tvN drama series “Melting Me Softly” (English title). The still images are from their first day of filming for the drama series. The scene is set in 1994, before the two take part in a 24 hour freezing experiment. Ji Chang-Wook plays Ma Dong-Chan who is the star PD of TV variety show “Infinite Experiment Paradise.” Won Jin-A plays Ko Mi-Ran who is a participant on the variety show.

“Melting Me Softly” will first air sometime in during the second half of this year in South Korea.