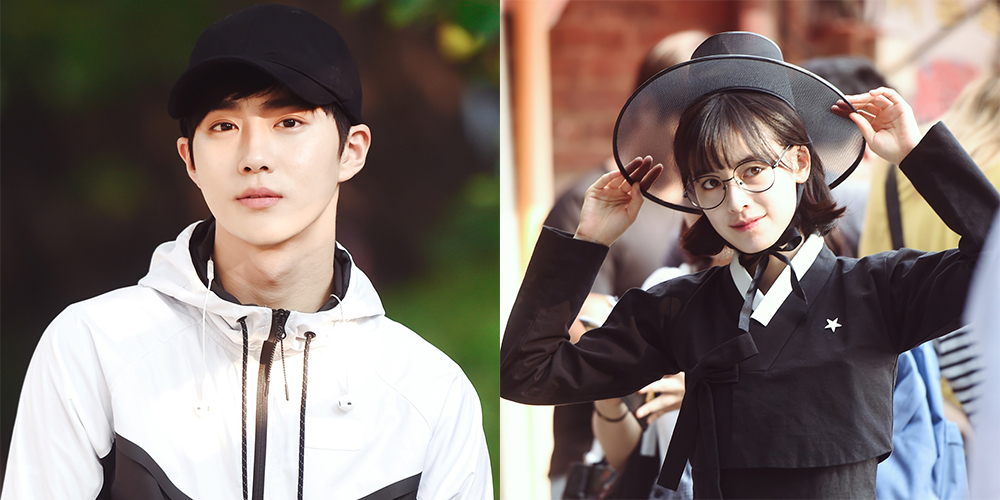 Here’s the first still images of Suho (‘EXO-K’) and Ji-Woo in upcoming MBC drama series “The Universe’s Star.” The drama series is slotted to air sometime in late January, 2017. In the upcoming 3 episode drama series, Suho plays Woo-Joo. He is an excellent, but arrogant singer-songwriter. Meanwhile, Ji-Woo plays Byul. She is an angel of death and a fan of Woo-Joo. She died when she was a high school student.