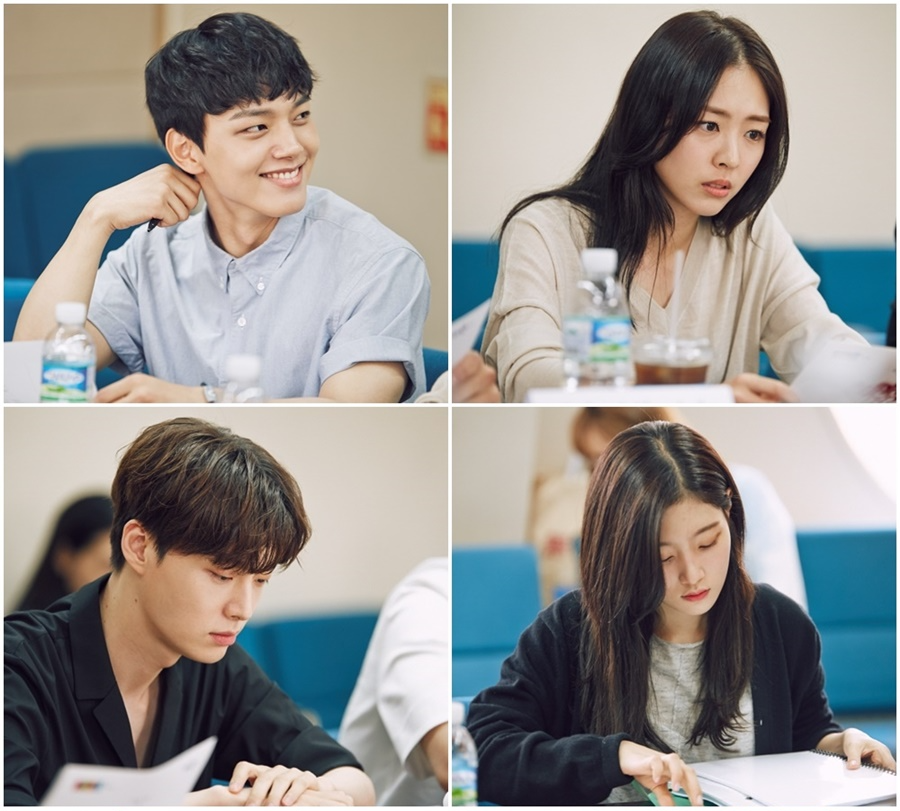 In the drama series, Yeo Jin-Goo plays Sung Hae-Sung. He is a mysterious person with the appearance of an 18-year-old, but he is actually 31-years-old. Lee Yeon-Hee plays  Jung Jung-Won. She has a bright personality and wants to be a chef for Sung Hae-Sung who suddenly disappeared. She has been working as an assistant to a chef for 5 years. Ahn Jae-Hyeon plays Cha Min-Joon. He is a good person and owner/chef of a restaurant. 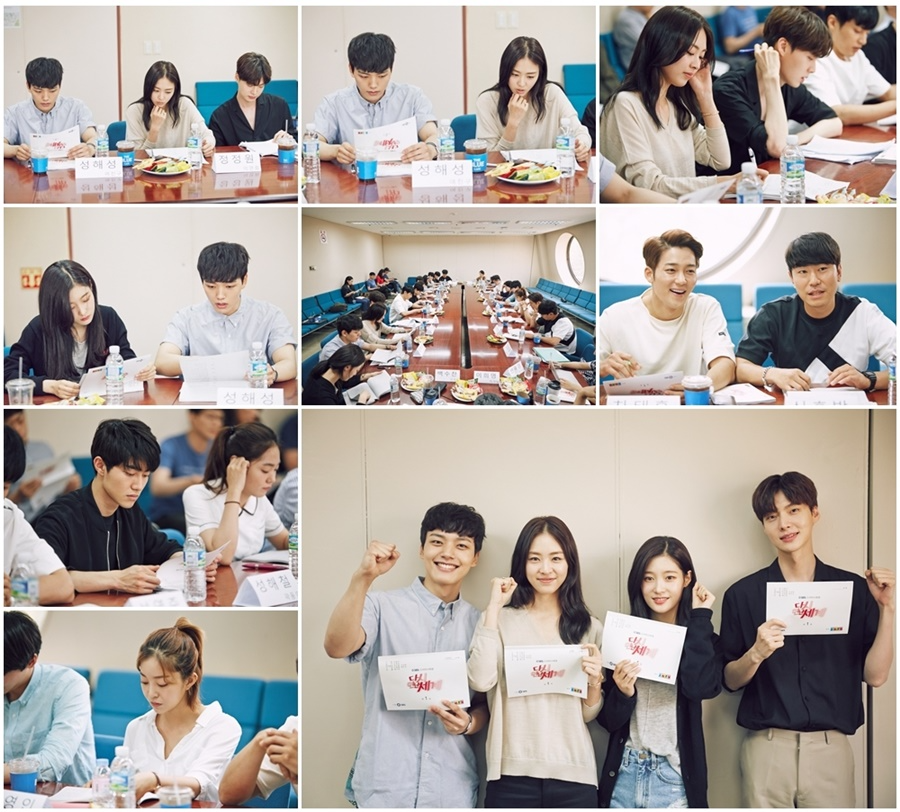