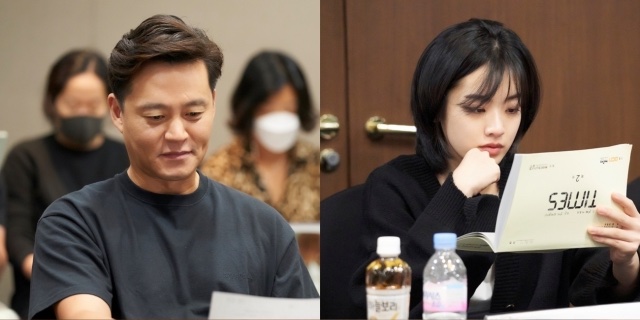 Plot Synopsis by AsianWiki: In the year 2015, Lee Jin-Woo (Lee Seo-Jin) works as a reporter, who pursues only the truth. In the year 2020, Seo Jung-In (Lee Joo-Young) works as a reporter. She is passionate about her work. Somehow these two people connect via a phone call. They try to prevent the death of South Korea President Seo Ki-Tae (Kim Young-Chul), who is also Seo Jung-In’s father. Soon, Lee Jin-Woo and Seo Jung-In face a dangerous truth.