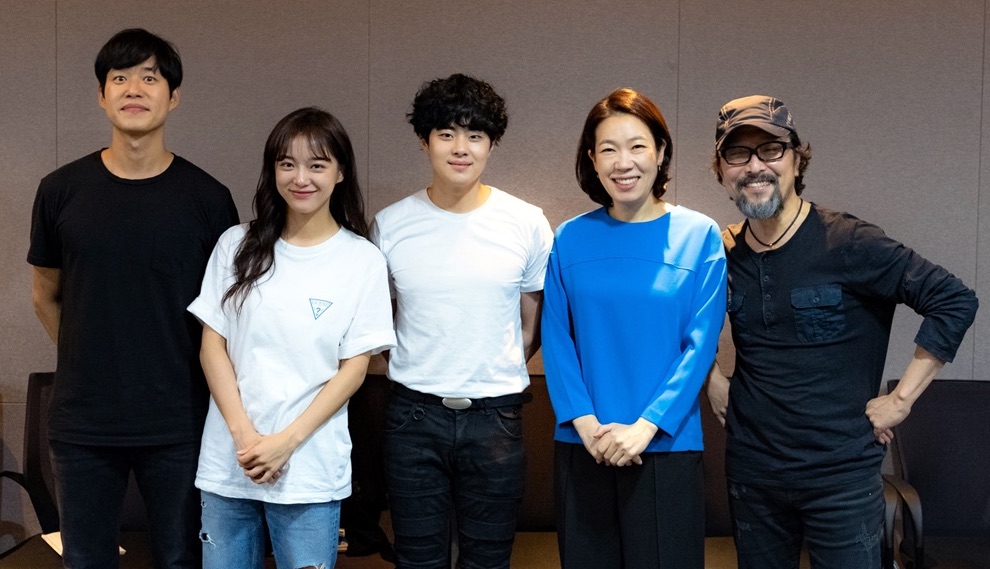 Plot Synopsis by AsianWiki: A group of people are called “Counter.” Their purpose is to hunt down evil spirits and they each have their own special abilities. The group disguises themselves as employees at noodle restaurant.

So Moon (Joe Byeong-Gyu) is a high school student and he is the youngest member of “Counter.” His special ability is his physical strength. As a child, he was involved in a suspicious car accident. His parents died in the accident and he was left with a limp in his left leg.

Ga Mo-Tak (Yu Jun-Sang) is a former police officer. He had an accident 7 years ago, which caused him to lose his memory. He is a righteous person.

Do Ha-Na (Kim Se-Jeong) can sense evil spirits from hundreds of kilometers away. When she touches someone, she can read their memories.

Chu Mae-Ok (Yum Hye-Ran) is the chef of the noodle restaurant. She is the anchor of “Counter.”

Choi Jang-Mool (Ahn Suk-Hwan) is the first “Counter” of Korea. He is in charge of managing expenses fr the group.