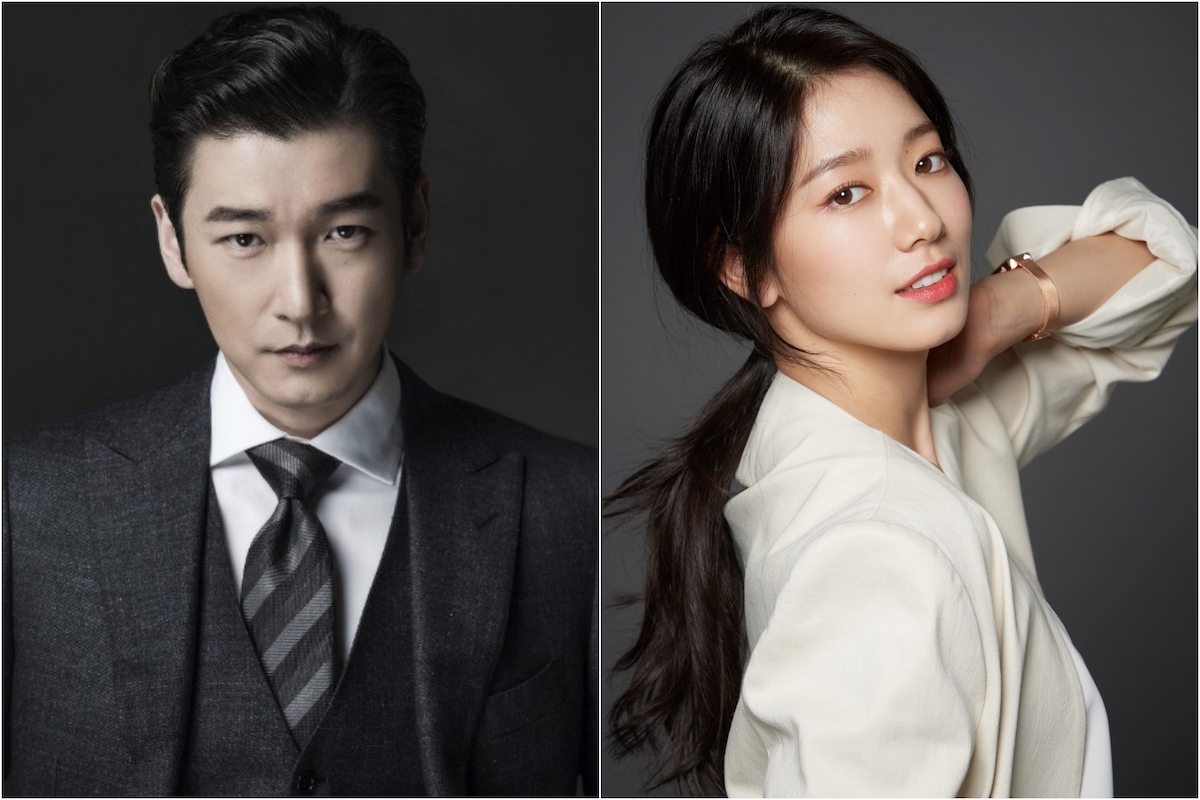 “Sisyphus: The Myth” will first air sometime during the first half of next year, following “Run On” in JTBC’s Wednesday & Thursday 9PM time slot.

Plot Synopsis by AsianWiki: A time travel story between a genius engineer Han Tae-Sool (Cho Seung-Woo) and his savior from the future Kang Seo-Hae (Park Shin-Hye).

Han Tae-Sool is a genius engineer and the co-founder of Quantum and Time Company. He is handsome and he produces innovative results. Thanks to his efforts, Quantum and Time has become a world-class enterprise. He is known as a miracle worker and a hero in Korea, but reality is a little different. After his older brother’s death 10 years ago, he has exhibited eccentric behavior. The company’s stock price has fluctuated accordingly. One day, Han Tae-Sool learns of an unreliable truth behind his brother’s death. His dangerous journey begins.

Kang Seo-Hae is an elite warrior. She can take down the biggest men with just her bare hands. She is also a sharpshooter and able to make bombs. She learned these skills to survive in a world that is dominated by gangsters and military cliques. One day, after a long and dangerous journey, she comes to Han Tae-Sool to save him.