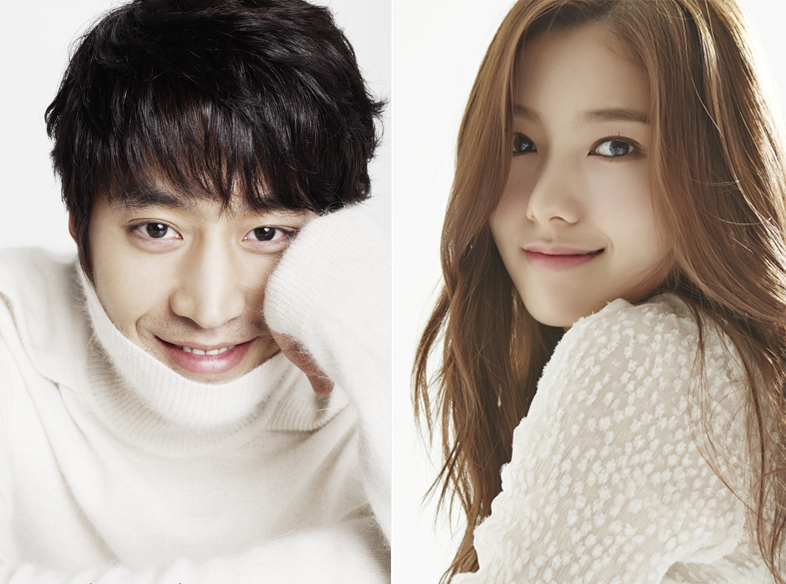 Eric from Kpop group ‘Shinhwa’ and actress Na Hye-Mi married today, July 1, 2017, at Youngnak Church in Jung-gu, Seoul, South Korea. There were rumors that Eric and Na Hye-Mi were dating back in 2014, but at that time they denied the rumors. Fast forward to February, 2017 and the couple confessed they were dating. The couple have never worked together professionally as of yet.