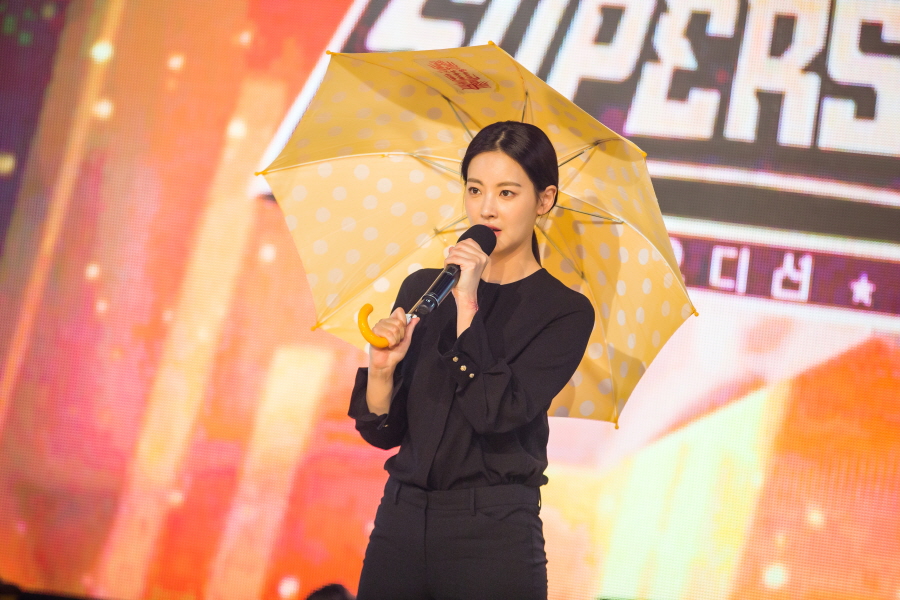 Production staff for currently airing “A Korean Odyssey” has apologized for a series of glitches that marred the airing of ep.2 on Sunday, December 24, 2017. In a scene with Jin Sun-Min (Oh Yeon-Seo) singing on stage, the wire line holding the flying black spirits up were clearly visible and ads suddenly ran for more than 10 minutes. Ep.2 re-aired on Monday, December 25, 2017 at 6:10 PM without any of the above mentioned glitches. An apology for the glitches that aired on ep.2 was posted on tvN’s official website.

In addition, ep.4 of “A Korean Odyssey,” which was originally scheduled to air Sunday, December 31, 2017, will now air Saturday, January 6, 2018. The one week delay is to allow improvement in the production of the drama series and avoid any of the glitches that marred ep.2.