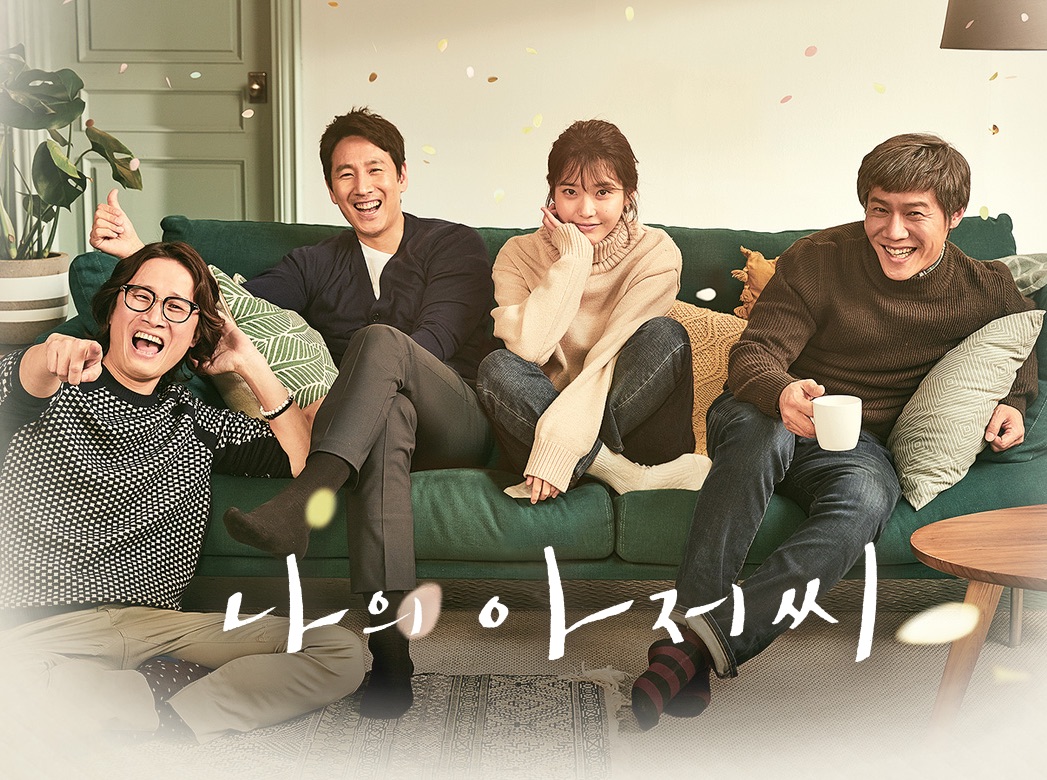 Ep. 13 and 14 of currently airing tvN drama series “My Mister” has been pushed back from May 2nd and 3rd to May 9th and 10th. The one week delay is to give staff and performers more time to film their scenes. The popular drama series fell behind schedule from the start due to supporting actor Oh Dal-Su being removed from the series and his replacement Park Ho-San having to re-film his scenes. A lot of the scenes has also taken place late at night. During the one week delay, tvN will air a special program of “My Mister” on May 2nd and broadcast movie “The King’s Case Note” on May 3rd. Lee Sun-Kyun stars in movie “The King’s Case Note” as well as drama series “My Mister.”