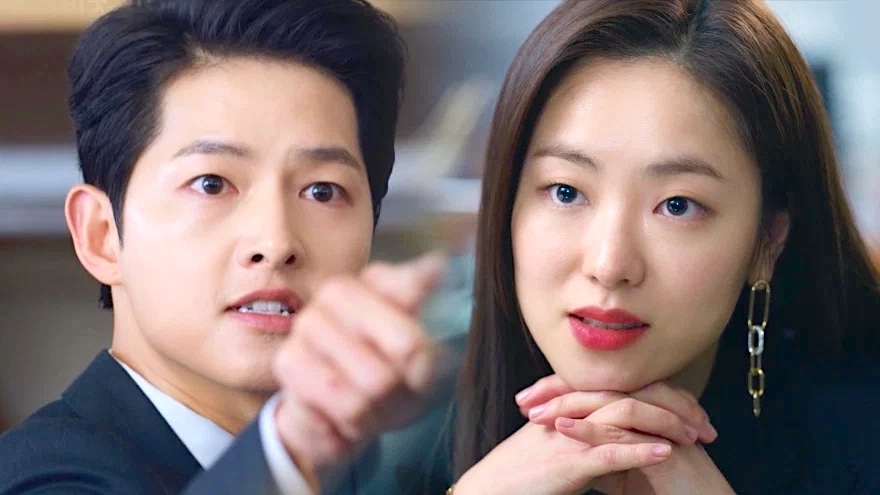 Ep.1 trailer added for tvN drama series “Vincenzo” starring Song Joong-Ki, Jeon Yeo-Bin, & TaecYeon. Ep.1 trailer begins with Song Jong-Ki stating “I have to finish everything in a month … then I go straight to Malta.”