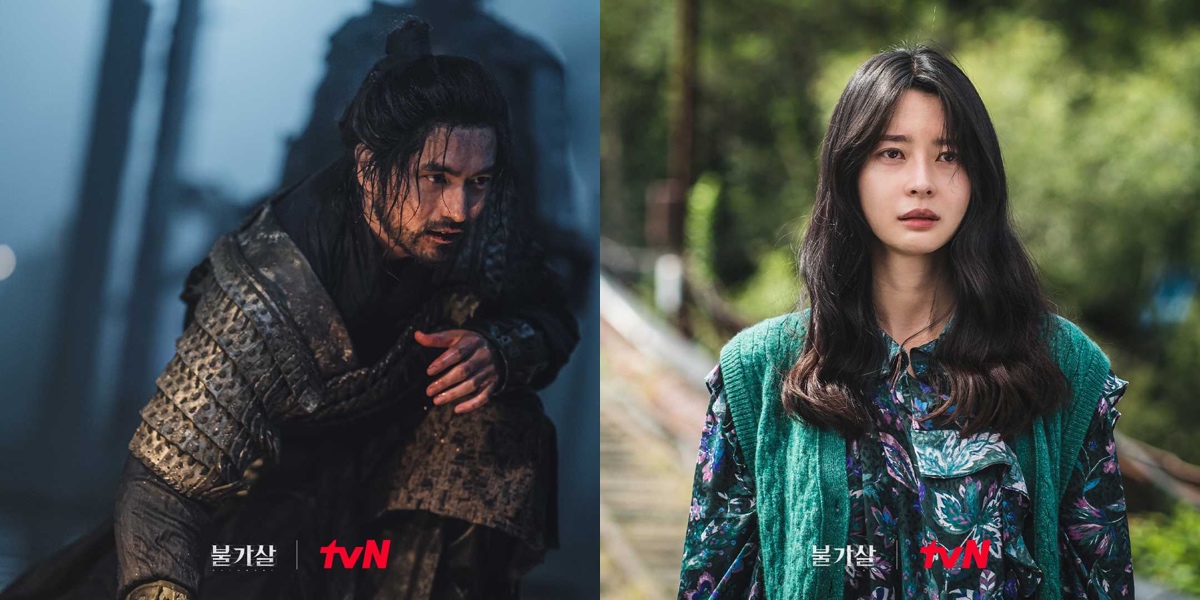 Ep.1 trailer added for tvN drama series “Bulgasal: Immortal Souls” starring Lee Jin-Wook and Kwon Na-Ra. Narration in the trailer goes (0:03) Jung Jin-Young “Your name is Hwal from now on,” (0:07) Lee Jin-Wook “I’ve been looking for you for 600 years to end the curse that never dies.” Meanwhile, below are still images of Lee Jin-Woo and Kwon Na-Ra in the drama series.