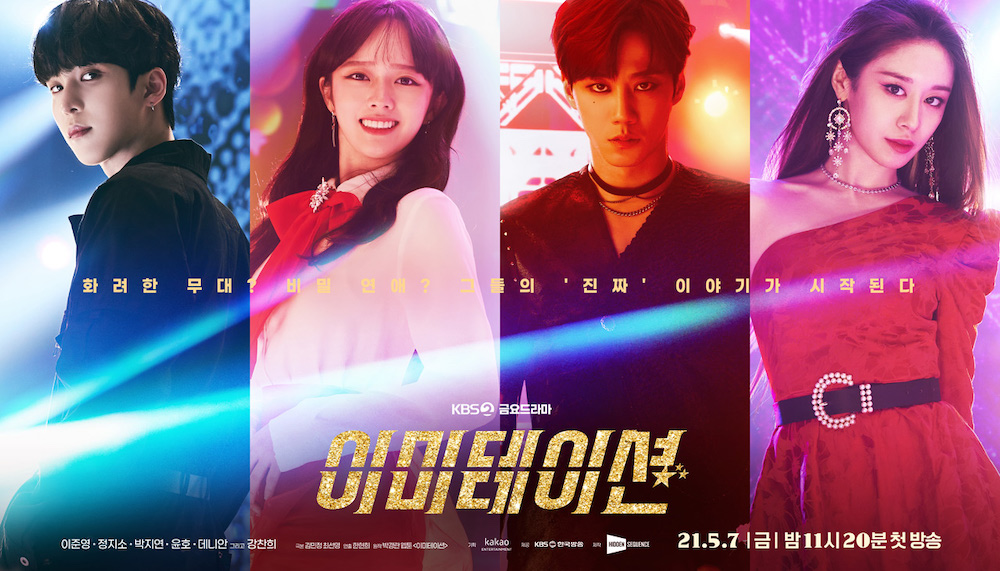 Ep.1 trailer added for KBS2 drama series “Imitation” starring Lee Jun-Young, Jung Ji-So, & Park Ji-Yeon. The trailer ahs Jung Ji-So narrating with “I put all my time to become an idol … only 0.1% of all the millions of trainees become an idol.”

One Response to “Ep.1 trailer for KBS2 drama “Imitation””