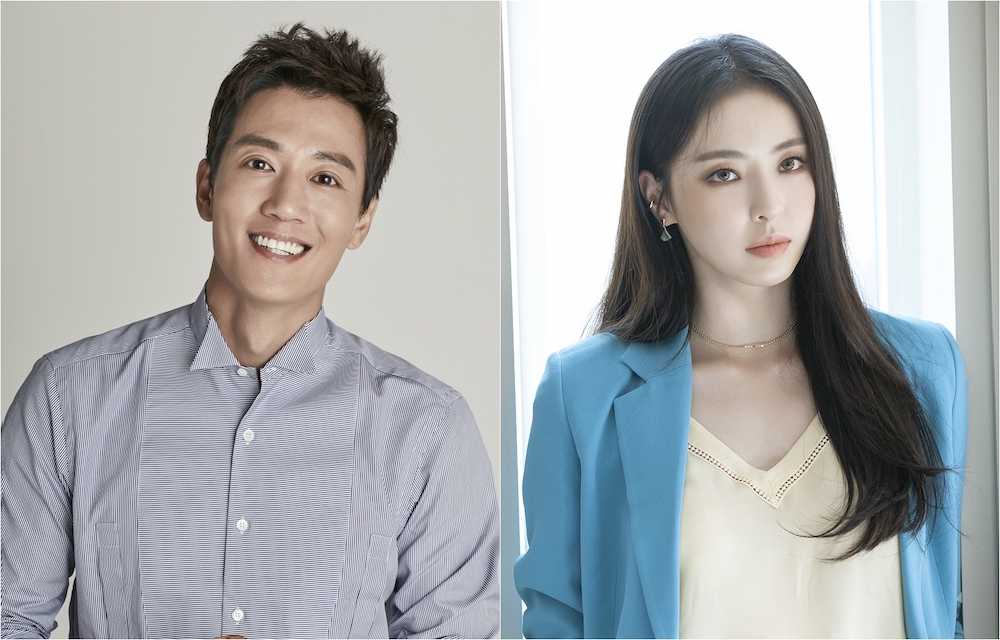 According to tvN, official English title for upcoming Kim Rae-Won & Lee Da-Hee drama series is “L.U.C.A.: The Beginning.” The Korean title is “Luca.” The drama series is tentatively set to air during the second half of 2021 in South Korea. The English title does bring up the question of what “L.U.C.A.” stands for and will it have a sequel?