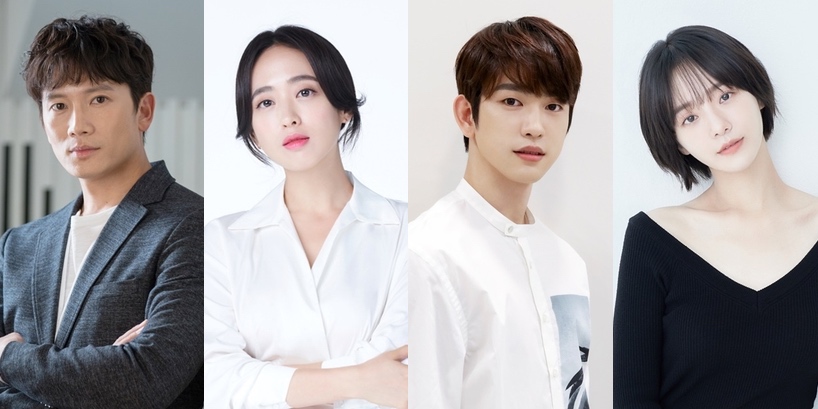 “The Devil’s Justice” will is tentatively set to air in the second half of this year in South Korea.

Plot Synopsis by AsianWiki: During a time of chaos, a judge turns the court into something like a reality show and punishes evil people mercilessly.

Kang Yo-Han (Ji Sung) is a judge. He has an aristocratic appearance and elegant taste. He punishes corrupt and greedy men with power. Kang Yo-Han a secret.

Jung Sun-A (Kim Min-Jung) is an executive director of the Social Responsibility Foundation. She is smart and beautiful. She is also Kang Yo-Han’s enemy. Jung Sun-A is involved with important people from various social circles like politics and economics. She has the power to control the country by using her relationships.

Kim Ga-On (Jin Young) is a rookie judge. He has experienced difficult times since his parents died when he was a child, but he was able to become a judge after expending great effort.

Yoon Soo-Hyun (Park Gyu-Young) is a detective. She is Kim Ga-On’s long time friend and she chases after Kang Yo-Han’s secret.