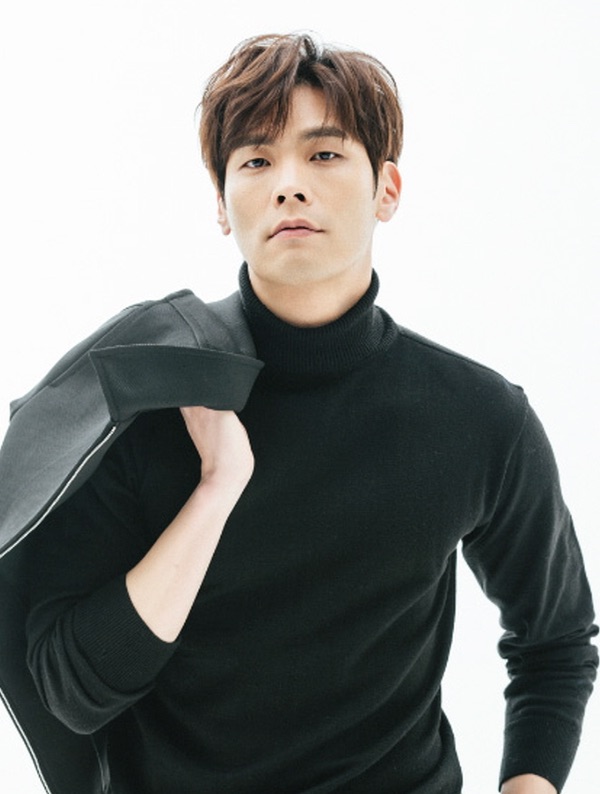 Daniel Choi is cast in KBS2 drama series “Today’s Private Investigator” (literal title). For the drama series, Daniel Choi will play lead male character Lee Da-Il. He works as a private investigator and he will even catch ghosts. The genre of the drama series is horror-thriller. Lee Da-Il will work with a female assistant (Park Eun-Bin has been offered that role and she is still considering).