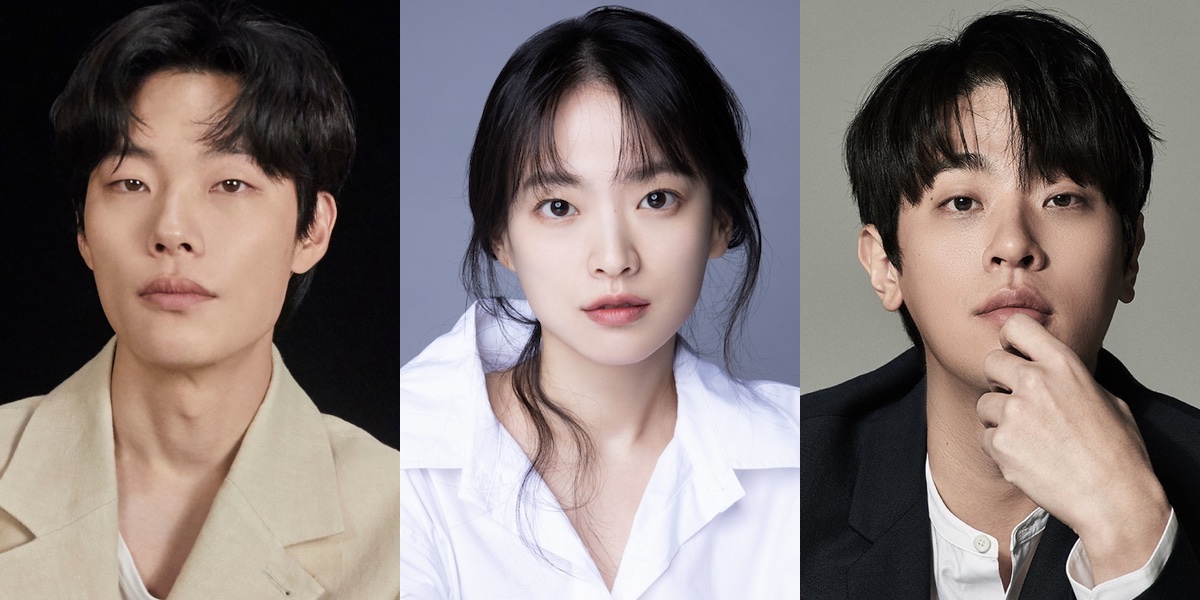 Chun Woo-Hee is cast for the lead female role in drama series “Money Game” co-starring Ryoo Joon-Yeol & Park Jung-Min. She replaces singer-actress IU, who had to drop out due to scheduling issues. Filming for the drama series is scheduled to begin in the middle of June, 2022. Drama series is based on webcomics “Money Game” and “Pi Game” by Bae Jin-Soo.

“Money Game” is expected to be released via an OTT platform, but exact details has not yet been announced.

Plot Synopsis by AsianWiki: 8 people in need of money are invited to appear on reality variety show Money Game. The 8 people are to stay at the studio that consists of nothing but concrete walls. If they are able to hang in there for 100 days, they can divide the winning prize of 44.8 billion won equally. But, everything they spend for, including necessities like food, water, electricity, costs 1,000 times more than normal prices and are deducted from the winning prize.