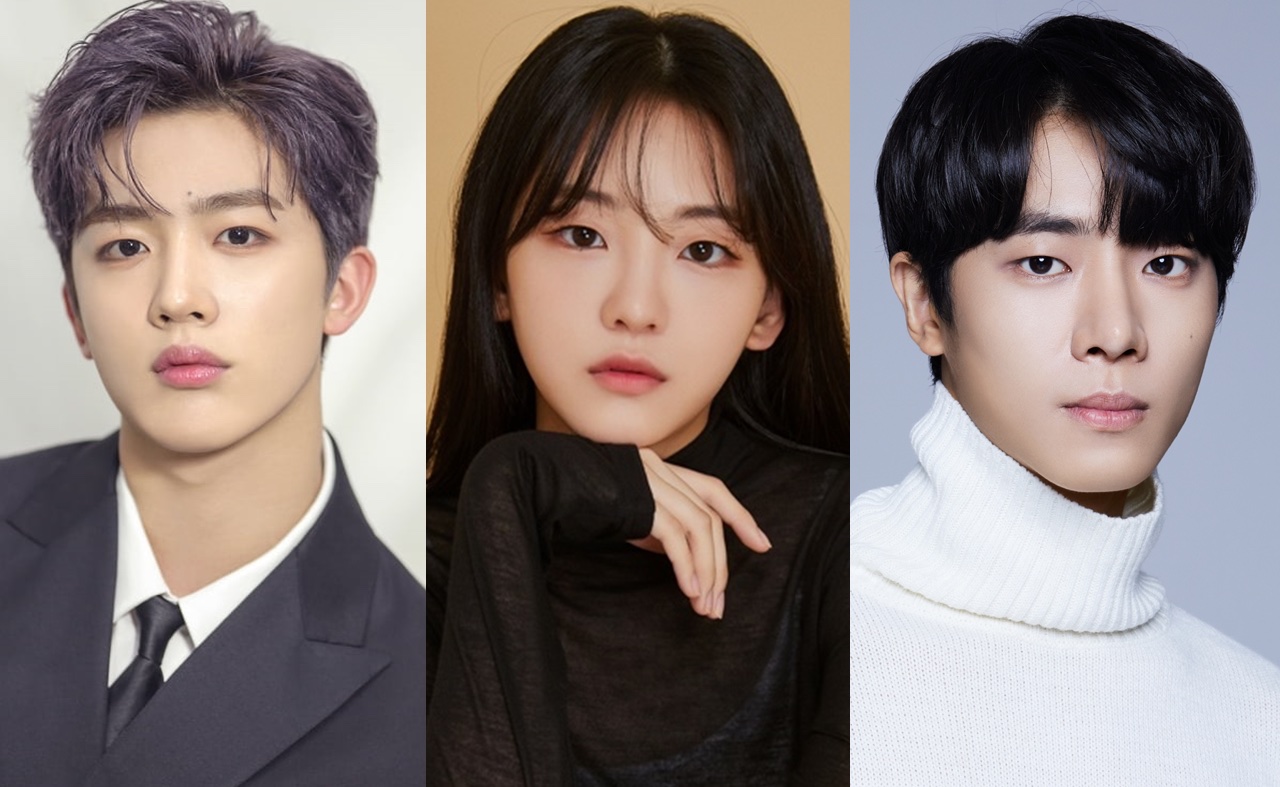 Choo Yeong-Woo is cast in KBS2 drama series “School 2021” starring Kim Yo-Han & Cho Yi-Hyun. Choo Yeong-Woo will play second lead male character Jung Young-Joo. Actor Kim Young-Dae was first cast to play Jung Young-Joo, but he recently decided to drop out of the series. The character of Jung Young-Joo is a transfer student at the school where Gong Ki-Joon (Kim Yo-Han) attends. They knew each other in the past.

Filming for the drama will begin soon and is currently scheduled to first air November, 2021 in South Korea.

Plot Synopsis by AsianWiki: “School 2021” follows the life and growth of students at a vocational high school, including Gong Ki-Joon (Kim Yo-Han) and Na Geum-Young.

Gong Ki-Joon was once a taekwondo player and he won the bronze medal at the National Athletics Competition, but he had a serious ankle injury. Around this time, his father’s business went bankrupt. Gong Ki-Joon quit taekwondo and he entered the vocational high school. He has a mature personality for his age, but he doesn’t know what do in front girls he likes.

Na Geum-Young is a 2nd grade student at the vocational high school. She wants to become a Youtuber and she is studying cooking at the vocational school. Her father runs a karaoke room on the outskirts of the town.