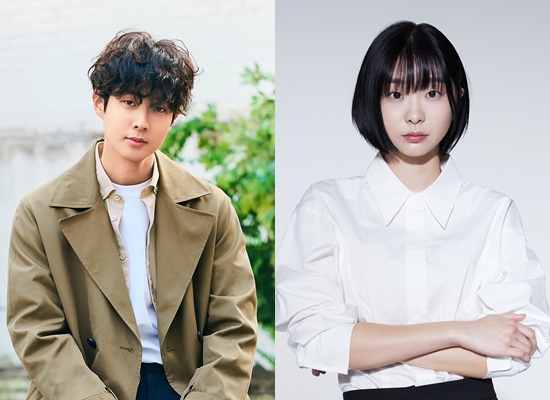 Plot Synopsis by AsianWiki: Choi Woong (Choi Woo-Sik) and Kook Yeon-Soo (Kim Da-Mi) broke up 10 years ago. A documentary they filmed during their high school days becomes popular. They don’t want to, but they have to stand in front of the camera.

Choi Woong seems naive and a free spirited man, but he wants to have something for the the first time in his life. For that, he shows what he holds in his mind. Kook Yeon-Soo aimed to become the top student at her school, but she is now an adult who lives fiercely, adapting to her reality.