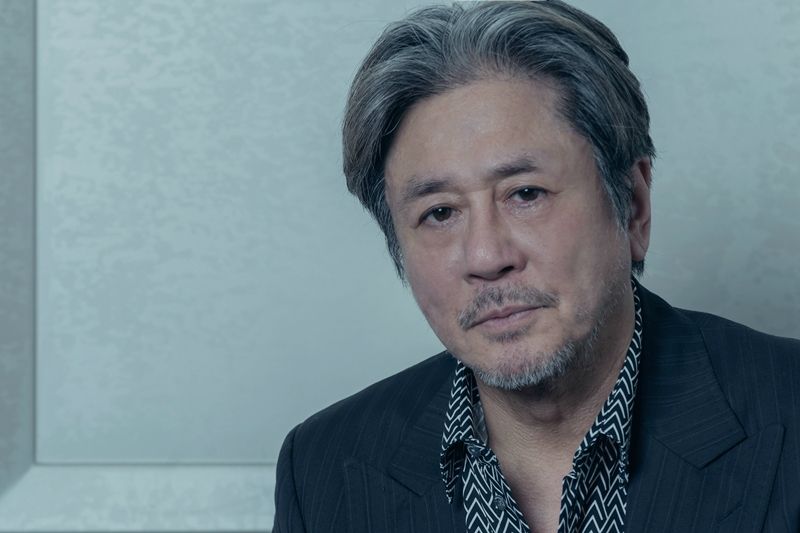 Actor Choi Min-Sik has been offered the lead role in drama series “Casino.” Currently, Choi Min-Sik is positively considering the offer. The award winning actor last worked in a drama series in 1997-1998 MBC drama series “Love and Parting.” The drama series will be directed and scripted by Kang Yoon-Sung, best known for directing box-office hit “The Outlaws.”

Filming will begin sometime next and it will also air next year, but exact network has not yet been decided.