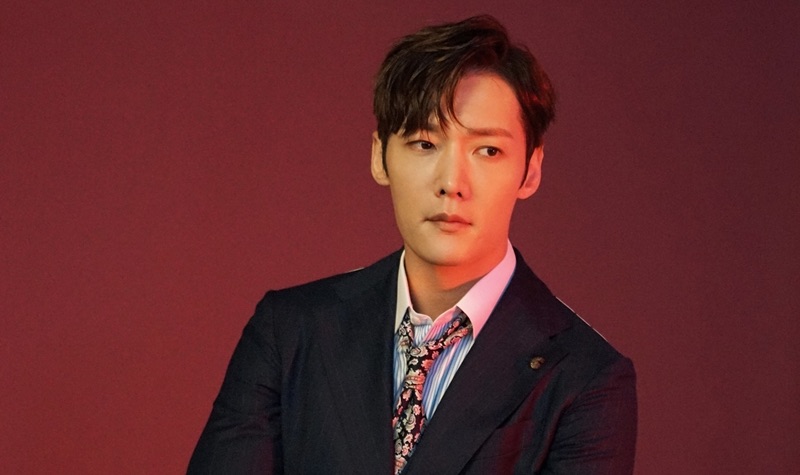 Choi Jin-Hyuk is cast for the lead role in OCN drama series “Rugal.” The drama series is based on webcomic “Rugal” by Rilmae and directed by Kang Cheol-Woo (“Cheo Yong 2: The Paranormal Detective“). The drama series, fitting in with OCN’s style, follows the special team “Rugal” formed by the NIS to take down crime organizations. Choi Jin-Hyuk will play Kang Ki-Beom. He is a member of Rugal and experienced horrific crimes done to him and his family by a crime gang.

“Rugal” will first air in the first half of 2020 in South Korea.