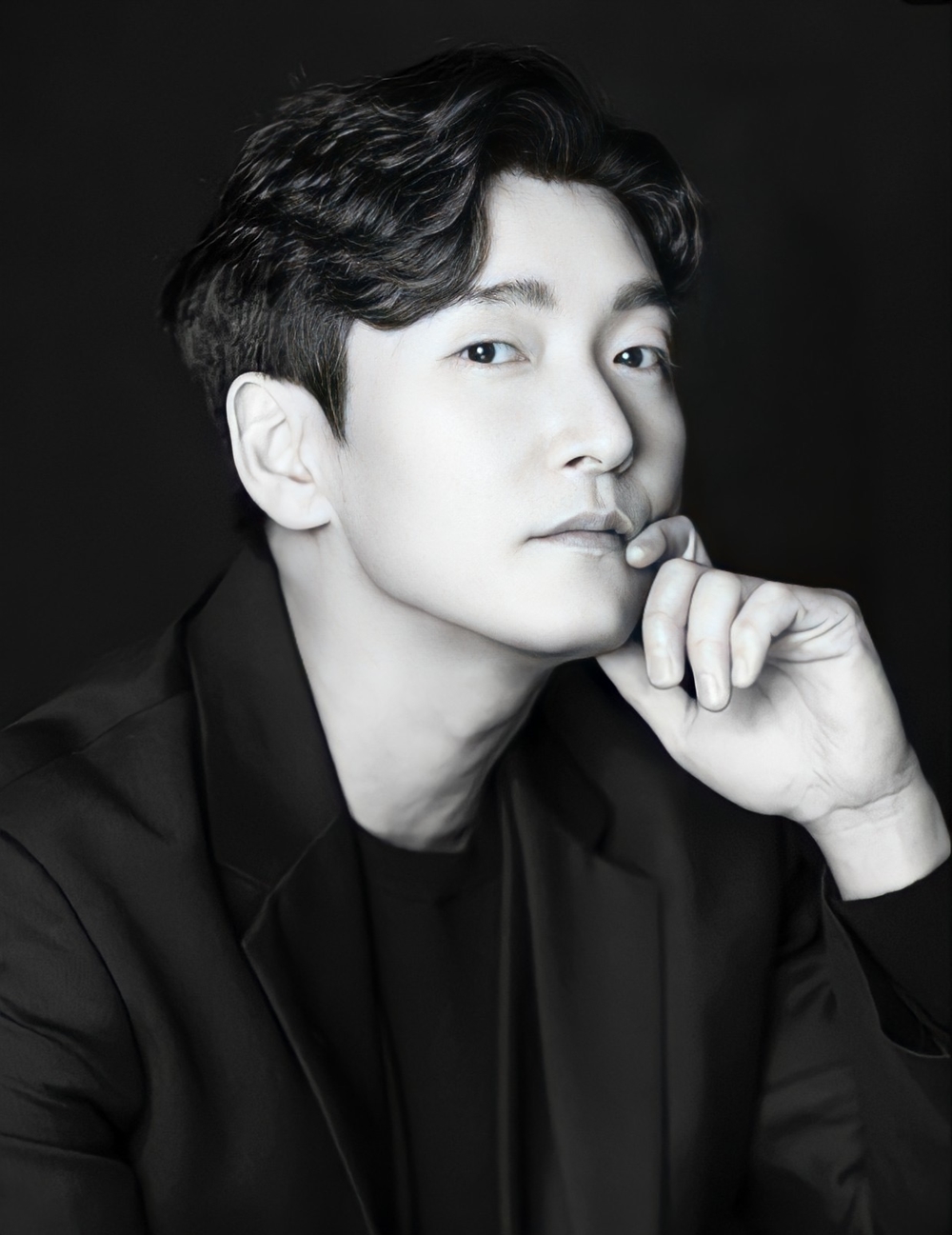 Cho Seung-Woo is cast in JTBC drama series “Sacred Divorce” (literal title). The drama series is based on on webcomic “Shinsunghan, Yihon” by Kang Tae-Kyung and directed by Lee Jae-Hoon (“Run On“). In the drama series, Cho Seung-Woo will play Shin Sung-Han. He changes profession from a music professor to a lawyer specializing in divorce. While taking on clients, he seeks to uncover the truth behind a case that led him to work as a lawyer.

“Sacred Divorce” will air sometime during the first half of 2023 in South Korea.

Plot Synopsis by AsianWiki: Shin Sung-Han (Cho Seung-Woo) majored in piano and became a professor at a music university in Germany. One day, Shin Sung-Han hears shocking news. To find out the truth, he travels back to South Korea and works on becoming a lawyer. He eventually begins to work as a lawyer, specializing in divorce. He made the choice to specialize in divorce, due to reasons from his childhood. Shin Sung-Han faces his clients, with various unfortunate stories, and stands up for them. While doing this, he approaches the truth that he has been seeking.