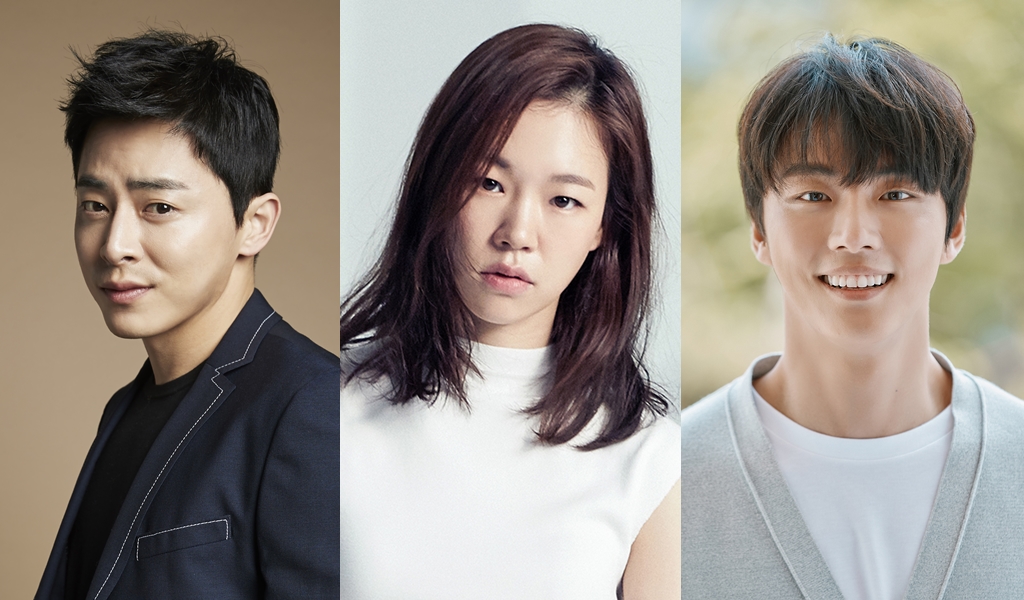 Cho Jung-Seok, Han Ye-Ri & Yoon Si-Yoon are cast in SBS drama series “Mung Bean Flower” (literal title). The drama series is set during Donghak Peasant Revolution which took place in 1894-1895. Cho Jung-Seok and Yoon Si-Yoon will play half-brothers who fights on opposite sides of this revolution. Han Ye-Ri will play a woman dreaming of becoming the best merchant of her time. Early Korean working title of this drama series was “Woogeumti” and then changed to its current “Nokdoo Kkot.”

“Mung Bean Flower” will first air sometime during the first half of this year in South Korea.