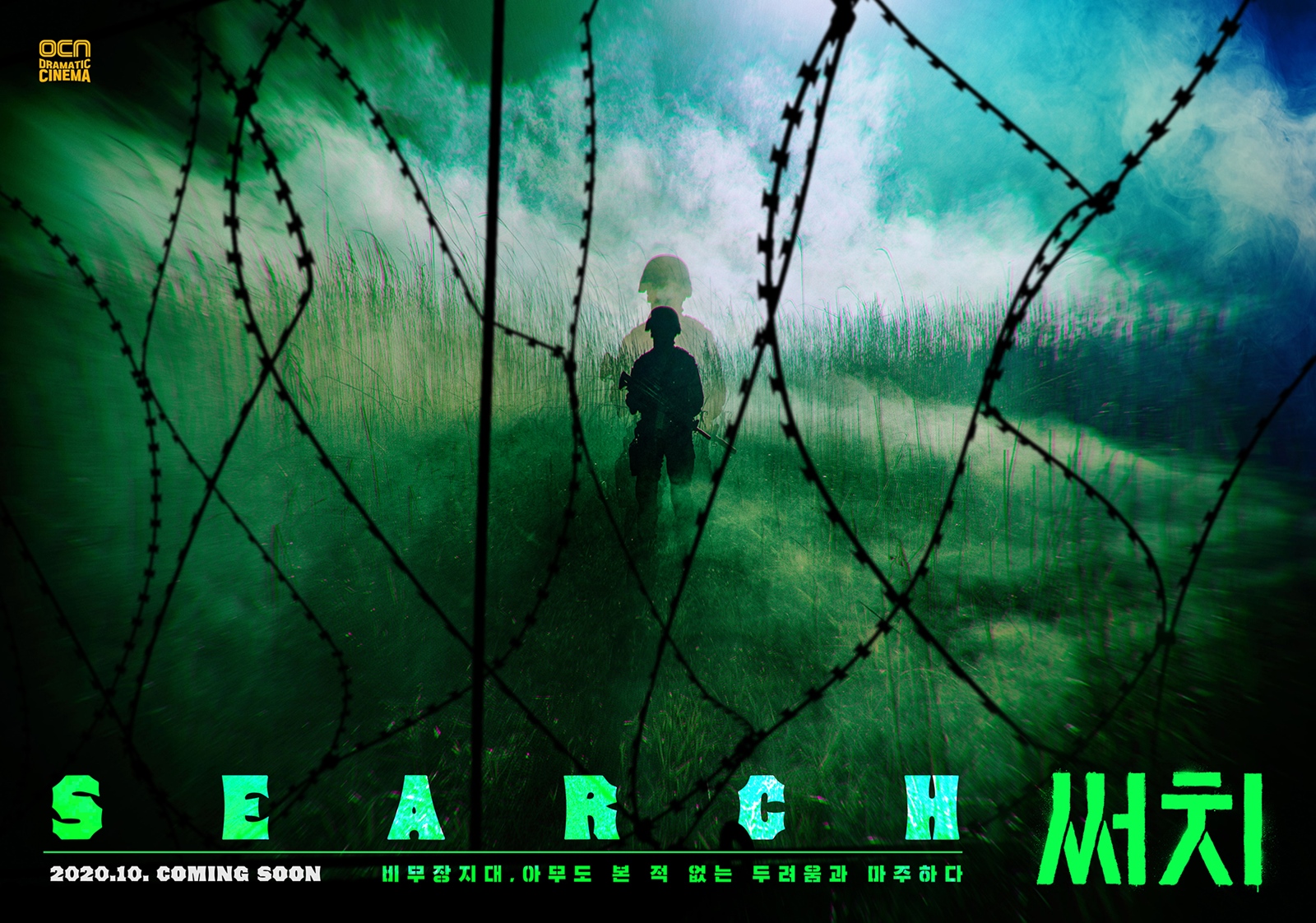 Plot Synopsis by AsianWiki: Military search troop members, including Koo Dong-Jin (Jang Dong-Yoon) and Son Ye-Rim (Krystal) try to fight against a mysterious creature and struggle to get away from the DMZ. They build camaraderie through their struggle.

Koo Dong-Jin is a sergeant with only a little time left in the army. Son Ye-Rim is an elite officer and she has a secret about her birth.