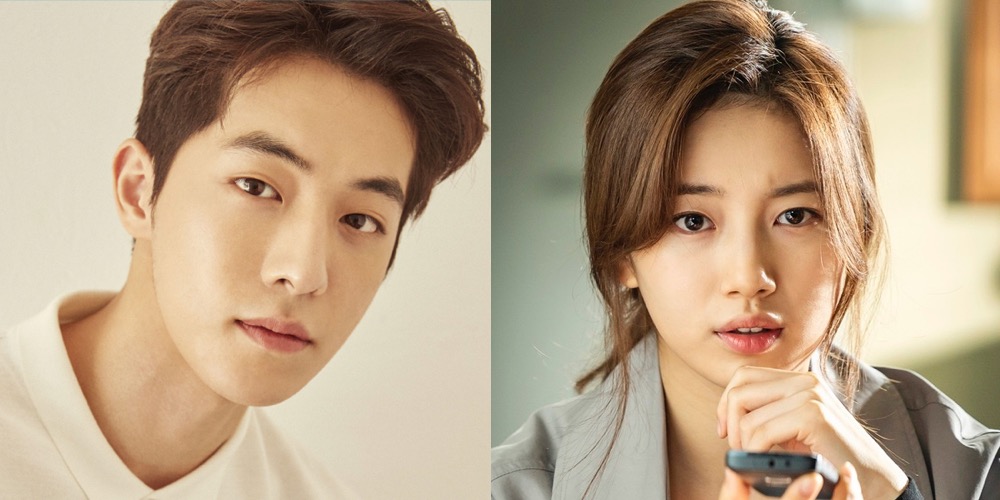 Bae Suzy and Nam Joo-Hyuk have been offered lead roles in tvN drama series “Sandbox” (working title). Both performers are currently “positively considering” their offers. For Bae Suzy, she has previously worked with “Sandbox” screenwriter Park Hye-Ryun in 2011 KBS2 drama series “Dream High” and 2017 SBS drama series “While You Were Sleeping.” The drama series will be a romance themed story, set in the world of tech entrepreneurs.

“Sandbox” first airs sometime in the second half of 2020 in South Korea.