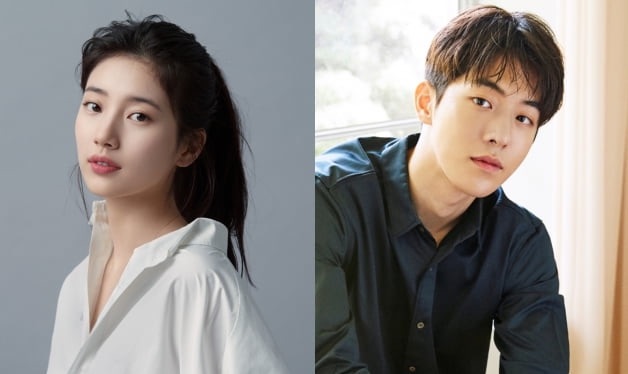 Bae Suzy and Nam Joo-Hyuk are now cast in tvN drama series “Start-Up.” Kim Sun-Ho and Kang Han-Na are also cast for major supporting characters. The drama series had the early working title of “Sandbox” before picking up “Start-Up.”

For the drama series, Bae Suzy will play Seo Dal-Mi. Her dream is to start a technology company. She goes through numerous part-time jobs in pursuit of her goal, until she finally starts her own company. Nam Joo-Hyuk will play Nam Do-San. He is the founder of Samsan Tech, which was founded two years ago. He is also the first love of Seo Dal-Mi. Kim Sun-Ho will play Han Ji-Pyeong. He is a senior manager at SH Venture Capital. Lastly, Kang Han-Na will play Won In-Jae. She is daughter of a rich chaebol family, but her family disowns her. She wants to succeed by herself and begins with a startup.