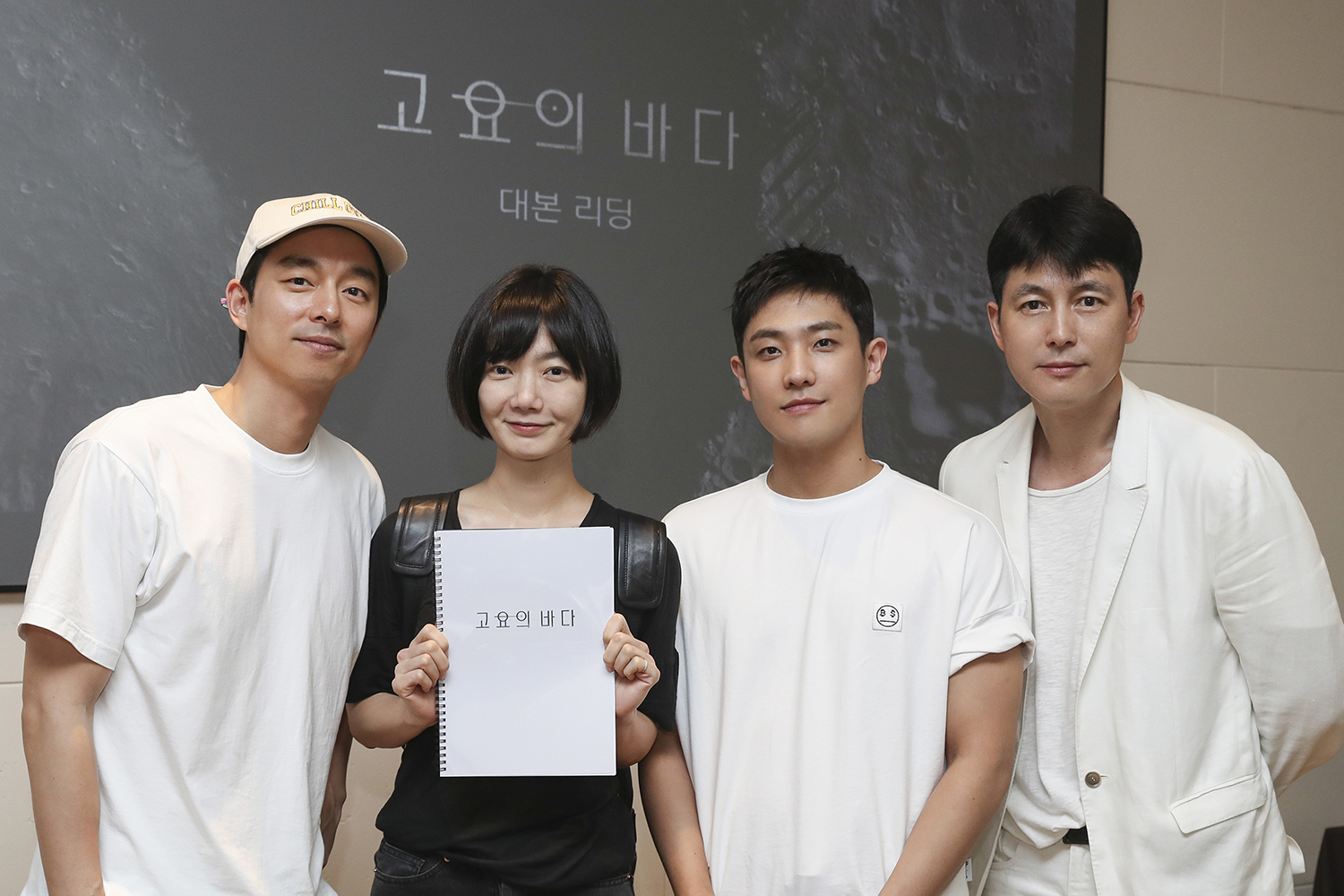 In “The Sea of Tranquility,” Bae Doo-Na will play Song Ji-An. She is an astrobiologist and joins a team to find out what happened at a research station on the moon. Gong Yoo will play Han Yoon-Jae. He leads the team that travels to the moon research station. His primary goal is to retrieve a mysterious sample. Lee Joon will play Ryu Tae-Seok. He is an army captain and volunteers to join Han Yoon-Jae’s team.

“The Sea of Tranquility” will be available to stream on Netflix, but a specific date has not been revealed.

Plot Synopsis by AsianWiki: Set in the future, when the planet suffers from a lack of water and food caused by desertification. Yoon-Jae is a soldier for the space agency. He is selected for a team, including Ji-An, to travel to the moon. Their mission is to retrieve a mysterious sample from an abandoned research station.