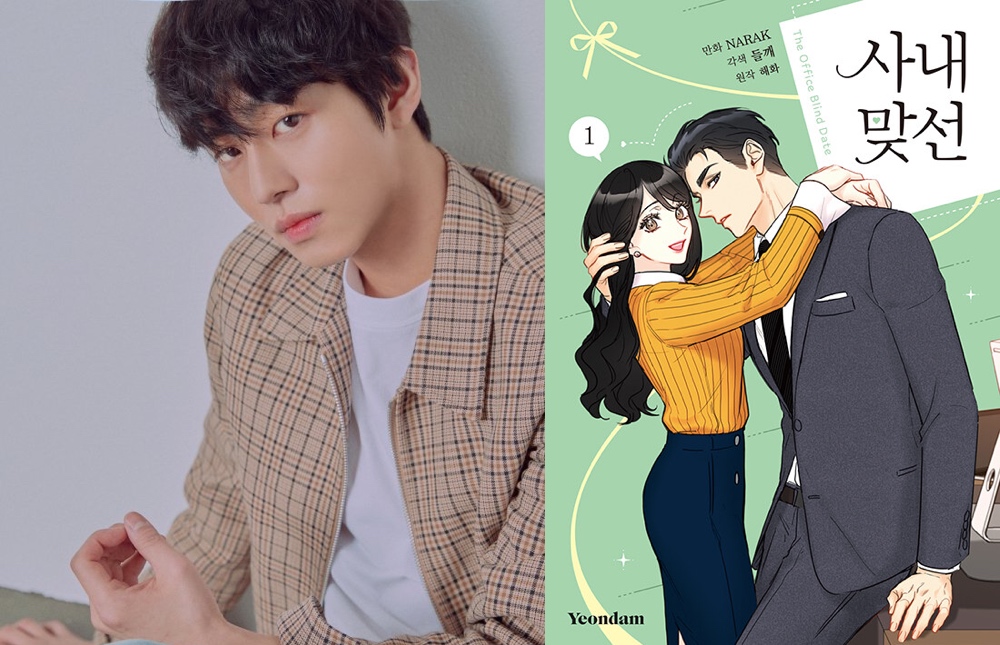 Ahn Hyo-Seop is cast for the lead male role in SBS drama series “The Office Blind Date” (literal title). The drama series is based on web novel “Sanae Matsun” by Hae Hwa. Singer-actress Kim Se-Jeong from idol group Gugudan has received an offer to play the lead female role and she is still deciding on the offer. In the drama series, Ahn Hyo-Seop will play CEO Kang Tae-Mu. He decides to marry the next woman he meets on a blind date, setup by his chairman grandfather, so that he can focus on work.

Filming for “The Office Blind Date” will begin in the second half of this year and the drama series will air sometime in the first half of 2022 in South Korea.

On the following day, Shin Ha-Ri receives a phone call from Kang Tae-Mu. He asks her to marry him.