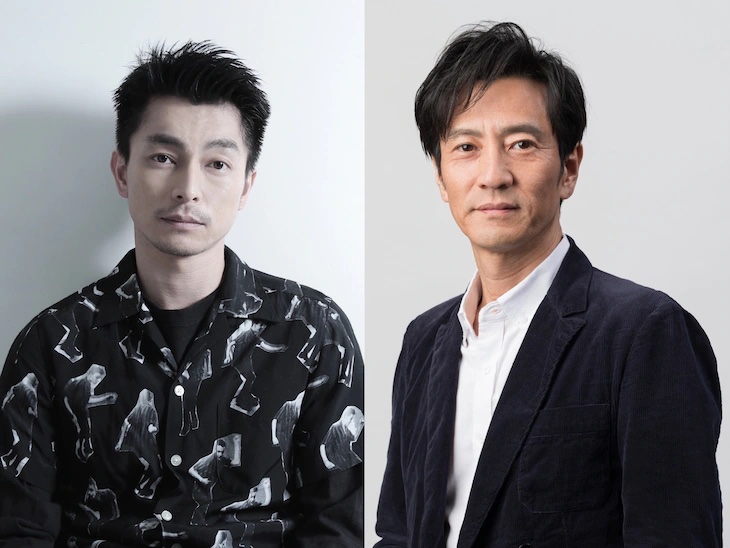 Yuya Endo and Kanji Tsuda are cast in movie “Onoda.” The film is based on the life of Hiroo Onoda. He was a soldier during World War II and stationed on a small island in the Philippines. When the war ended, he went up into the mountains and held out for 29 more years. For the movie, Yuya Endo will play the younger days of Hiroo Onoda and Kanji Tsuda will play middle-age Hiroo Onoda. The cast will be all Japanese, but companies from France, Germany, Belgium, Italy, and Japan are working together to produce the film.

“Onoda” will be released sometime this autumn in Japan.

Plot Synopsis by AsianWiki: A story that contains the lonely and fierce daily life of Onoda. He worked as an Imperial Japanese Army intelligence officer during World War II. When World War II ended, Onoda, who was stationed on Lubang Island in the Philippines, held out and hid in the mountains for 29 more years.