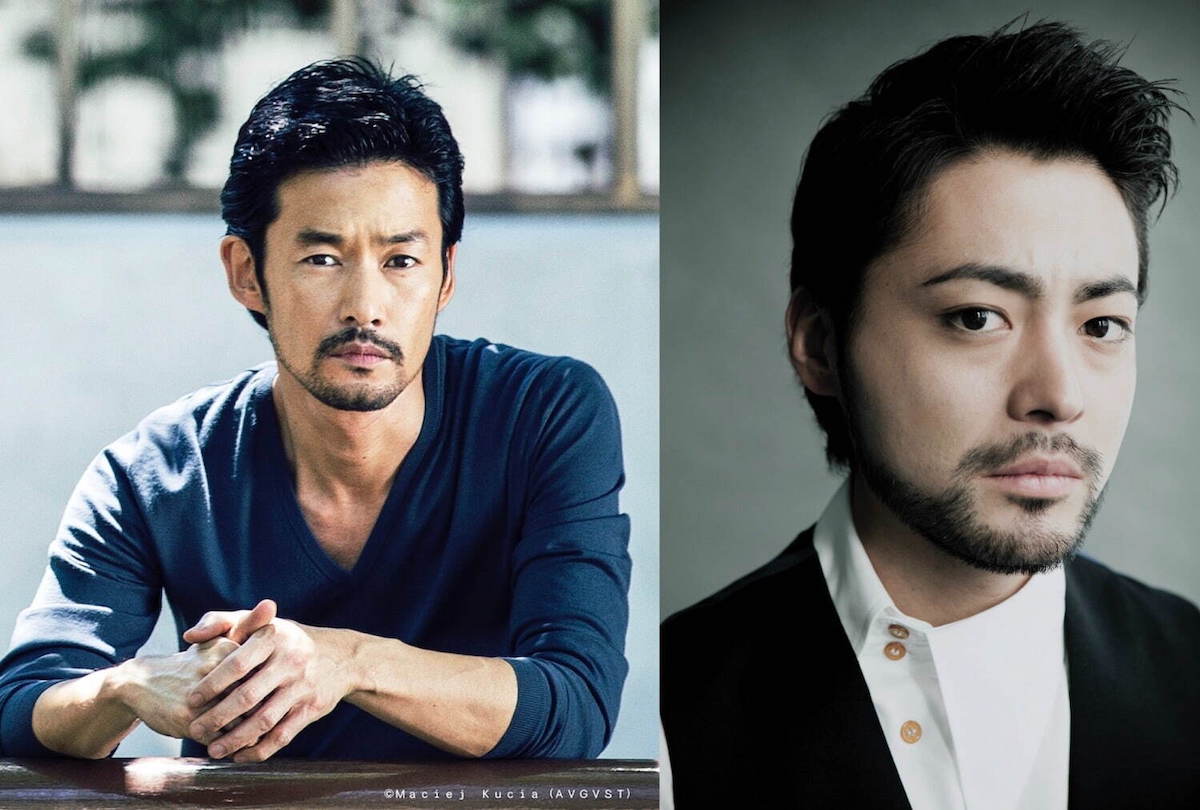 Yutaka Takenouchi & Takayuki Yamada are cast in movie “Utau Rokunin no Onna.” The movie is scripted and directed by Yoshimasa Ishibashi. Director Yoshimasa Ishibashi and actor Takayuki Yamada previously worked together in 2012 movie “MILOCRORZE – A Love Story,” while actors Yutaka Takenouchi and Takayuki Yamada previously starred together in 2011 movie “Oba: The Last Samurai.” The film will follow two strangers who meet in a strange village and are held captive by six beautiful women.

“Utau Rokunin no Onna” will be released sometime next year in Japan.

Plot Synopsis by AsianWiki: Kayajima (Yutaka Takenouchi) and Uwajima (Takayuki Yamada) both wander into a strange, but beautiful village because of a car accident. These two men have totally personalities from each other. At the village, they meet six beautiful, but bizarre women. Kayajima and Uwajima are imprisoned by these six women and they are derided by them.