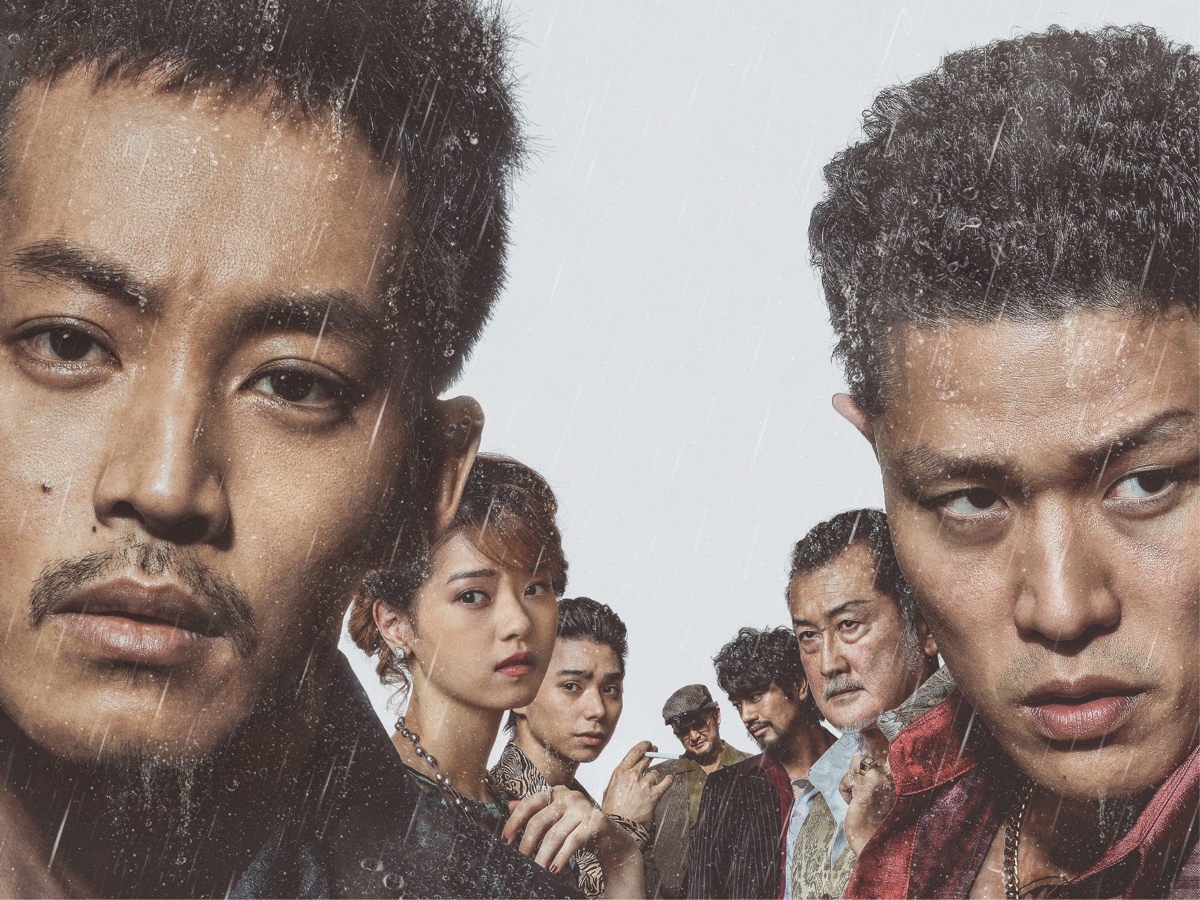 Two trailers added for movie “Last of the Wolves” starring Tori Matsuzaka and Ryohei Suzuki. Movie is a sequel to 2018 movie “The Blood of Wolves” and also based on 2015 novel Korou no Chi” by Yuko Yuzuki. The sequel film is directed by Kazuya Shiraishi, who also directed the original 2018 movie.

Plot Synopsis by AsianWiki: Set three years after the conclusion of “The Blood of Wolves.”

After, Shogo Ogami’s death in Hiroshima, Detective Shuichi Hioka (Tori Matsuzaka) successfully implemented Shogo Ogami’s plan, which was to control the yakuza to prevent further gang wars and save innocent people from getting harmed. Shuichi Hioka manages the criminal organizations, but, due to one evil person who gets released from prison, the situation drastically changes.