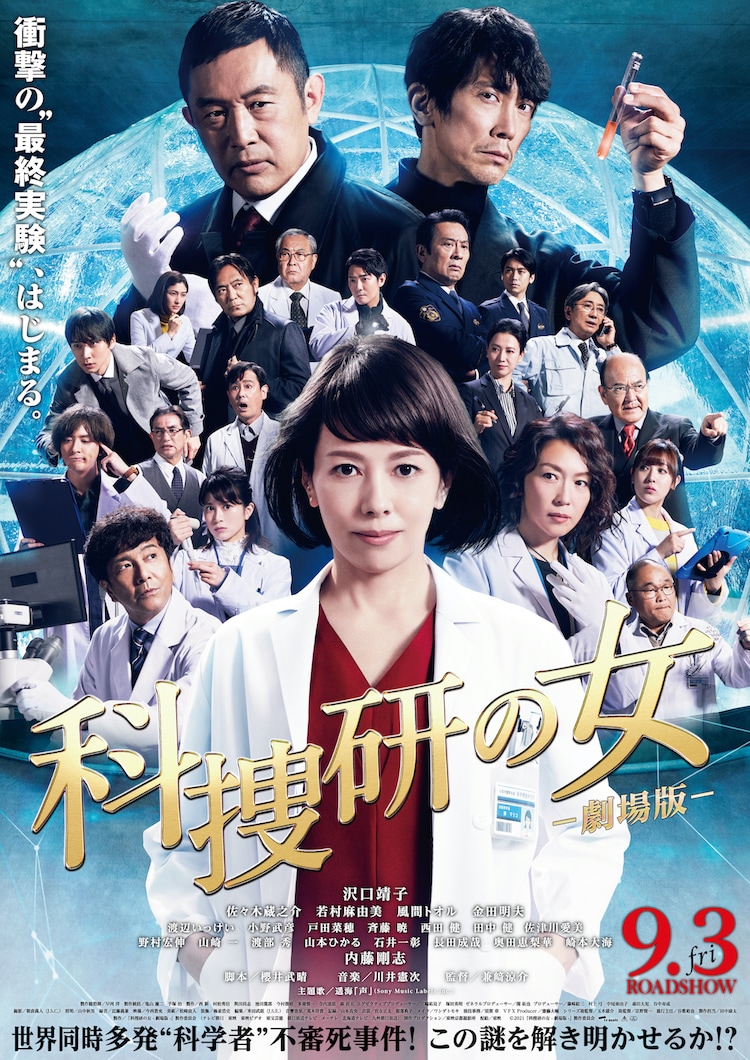 Trailer and poster added for movie “The Woman of S.R.I.: The Movie” starring Yasuko Sawaguchi & Takashi Naito. The film is based off of long running TV Asahi drama series “The Woman of S.R.I.” starring Yasuko Sawaguchi. Also, the theme song for the movie has been announced as “Koe” by singer Harumi. The theme song is played in the main trailer. Below are still images from the movie.