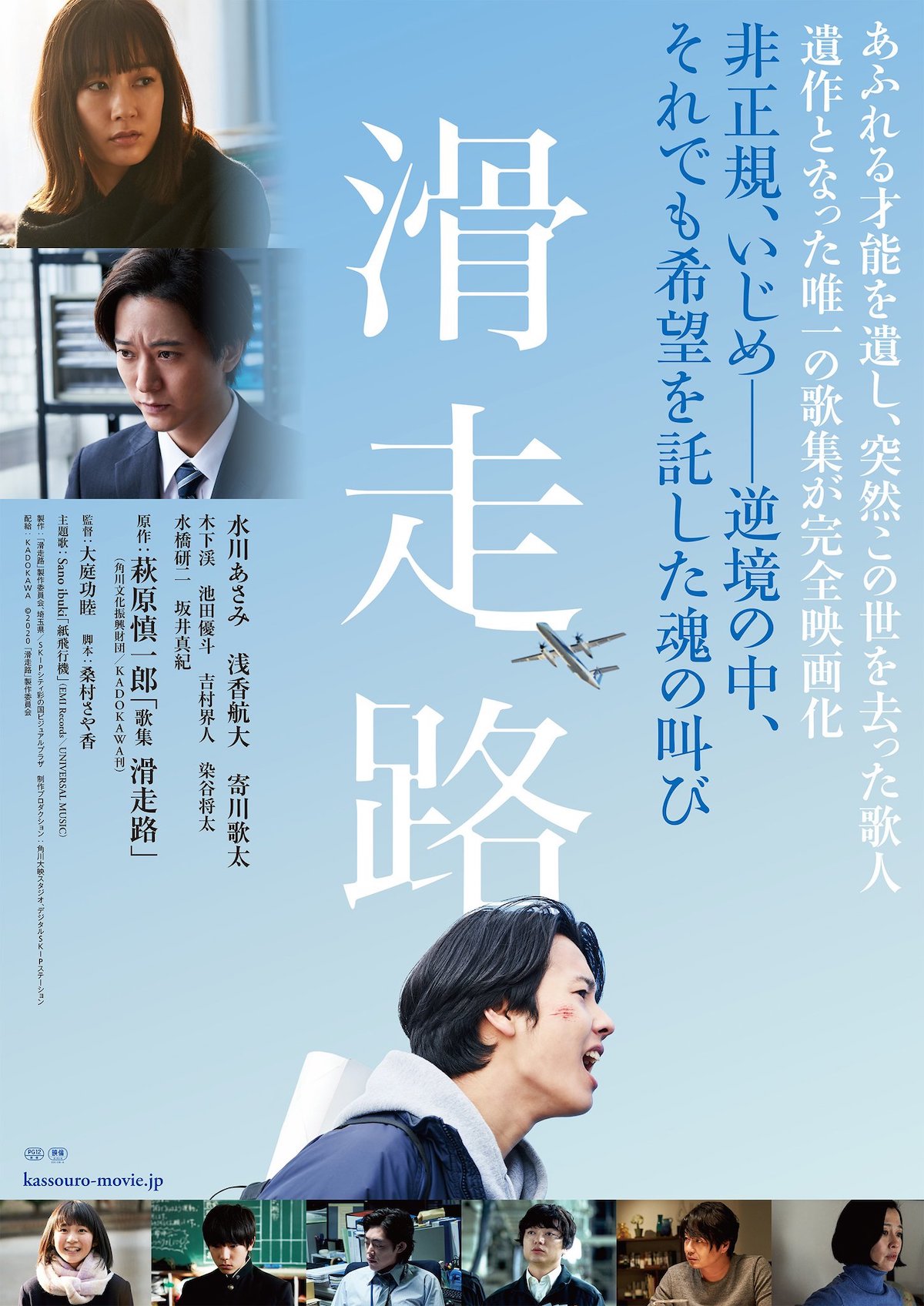 Release date for “The Runway” is now set for November, 2020 in Japan.

Plot Synopsis by AsianWiki: Midori (Asami Mizukawa) is in her late 30’s and is a cutout picture artist. She has anxiety about her future. Takano (Kodai Asaka) is a 25-year-old bureaucrat at the Ministry of Health, Labour and Welfare. He is under a heavy workload and he becomes lethargic at his workplace. One day, he sees a list of people who committed suicide due to temporary employment. On that list, he becomes interested in a 25-year-old young man who killed himself. Takano begins to investigate the background of that young man.