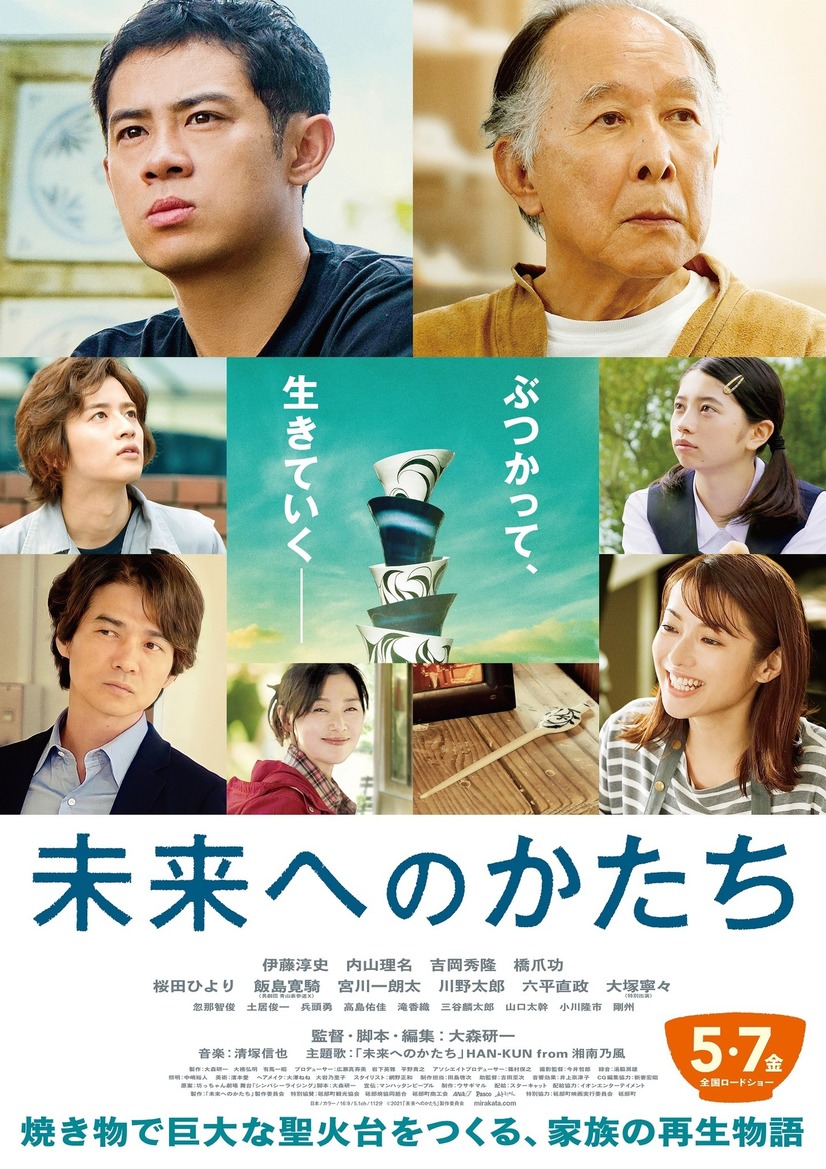 Plot Synopsis by AsianWiki: Ryusei (Atsushi Ito) is a young potter in Tobe, Ehime Prefecture, who pursues his own style. He takes part in a design contest for potters. Ryusei is the winner, but Ryusei is not familiar with the winning design. His daughter Moe (Hiyori Sakurada) applied for the design contest secretly using her father’s name. Ryusei agonizes over the winning design, because to create the design, he needs his father’s help. His father is veteran potter Tatsumi (Isao Hashizume). Since Ryusei’s mother died, Ryusei and Tatsumi have been estranged.