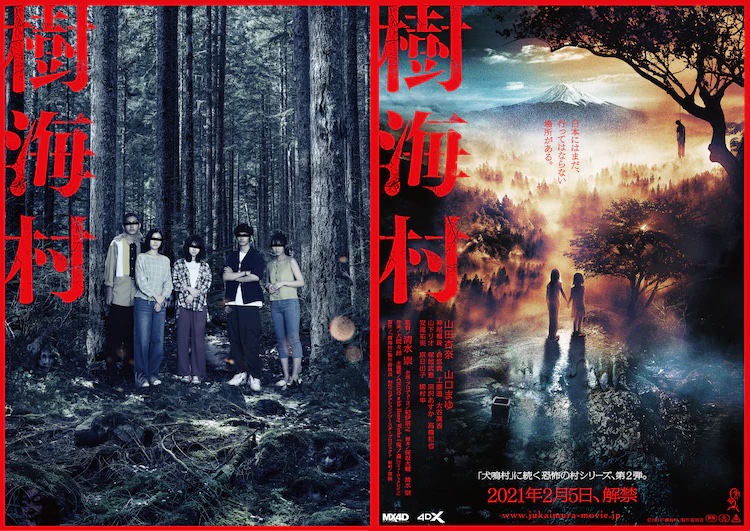 “Suicide Forest Village” will be released February 5, 2021 in Japan.