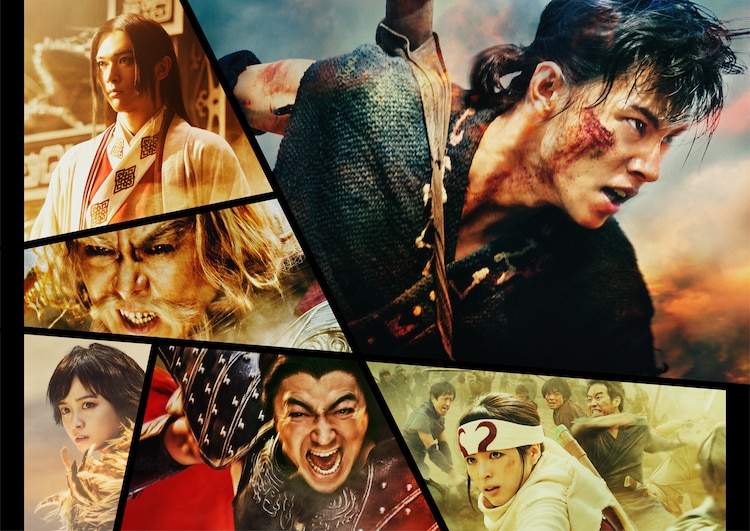 Trailer added for movie “Kingdom 2” starring Kento Yamazaki, Ryo Yoshizawa, & Kanna Hashimoto. Movie is based on manga series “Kingdom” by Yasuhisa Hara and a sequel to 2019 movie “Kingdom.” New supporting actors have been announced for the film and they are Koichi Sato, Hiroshi Tamaki, & Yusuke Hirayama. The trailer begins with Takao Osawa as Ouki stating “You’ve been standing on the land of death for a while.”