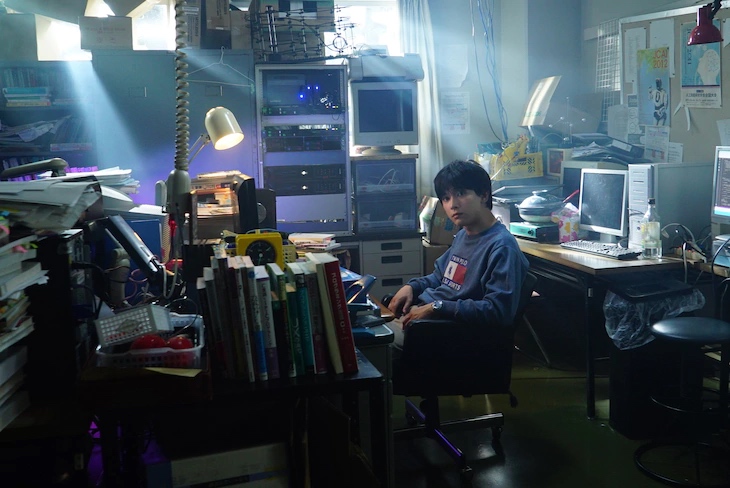 Trailer added for movie “Awake” starring Ryo Yoshizawa, Ryuya Wakaba, Motoki Ochiai. The film revolves around the board game Go, but with the added twist of an AI program that goes up against a top player. Movie is written and directed by Atsuhiro Yamada.

Plot Synopsis by AsianWiki: Eiichi (Ryo Yoshizawa) wanted to become a top shogi player and attended a shogi player training center run by the Japan Shogi Association. At the training center, he could not beat Riku (Ryuya Wakaba), who is extremely talented in the game, and Eiichi eventually gave up on becoming a shogi player. To live a more normal life, he enrolled in a university. Because he spent most of his time playing shogi, he has a hard time adjusting to campus life. He does not have any friends at school. One day, Eiichi comes across an AI based shogi computer program. The computer program is more creative and stronger than he expected. This piques Eiichi interest in computer programming, specifically for shogi games. He visits an AI research club and meets senior student Isono (Motoki Ochiai). He learns about computer programming from Isono and makes a new goal for himself. Eicchi now wants to write a top shogi computer program. A few years later, Eiichi wins a computer shogi competition. He receives a request to play against Riku