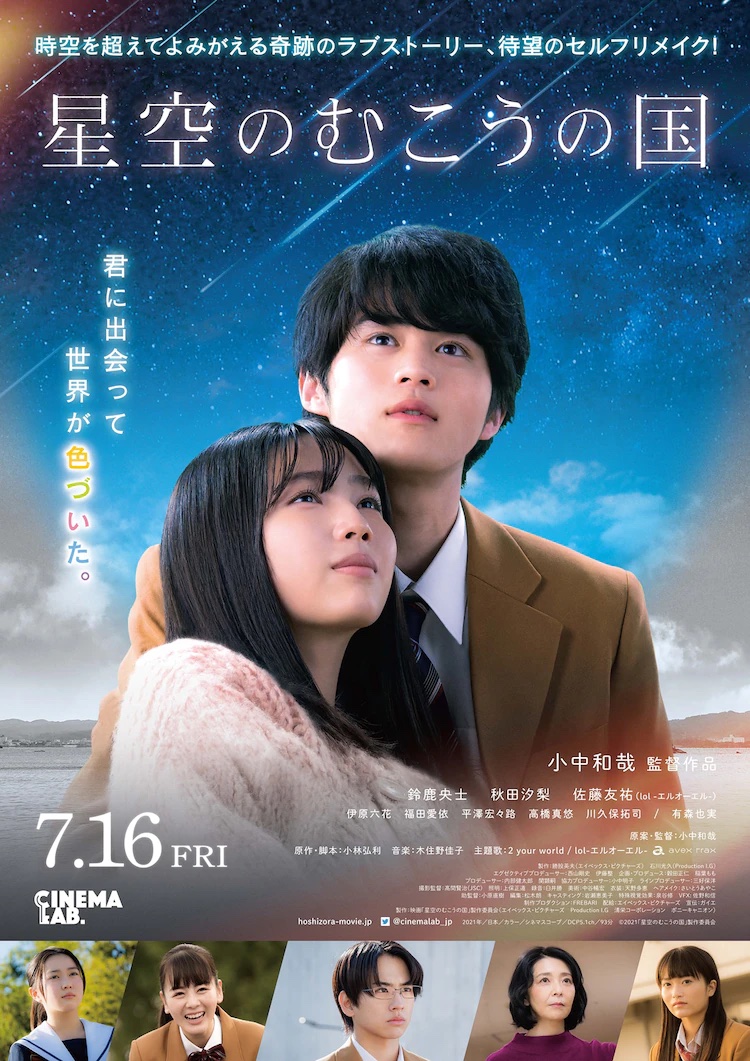 Plot Synopsis by AsianWiki: Akio (Oji Suzuka) is a high school student. He is almost hit by a truck, but he is saved by his friend Ozaki (Yusuke Sato). Since that incident, that happened 2 months ago, he has a recurring dream where the same pretty girl appears. One day, he sees the girl from his dream in real life. The girl even runs to him and gives him a hug, but suddenly she disappears. Akio returns home and he sees his funeral photo in his home.Plot Synopsis by AsianWiki: